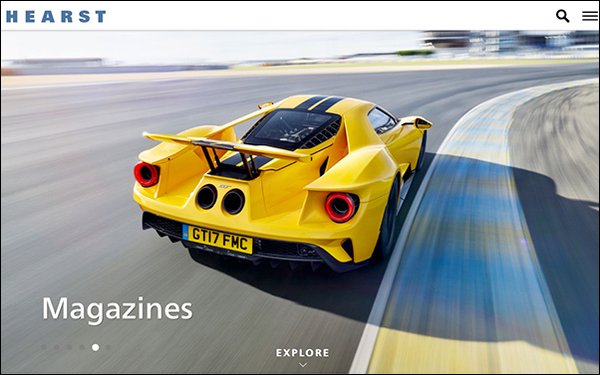 Brown and Eddie Alterman, Chief Brand Officer of the group, will work together to target brand extension opportunities, such as books, digital products and cross-promotional alignments.

“Joe’s passion for automotive journalism and his many magazine successes will be integral as we continue to develop the Hearst Autos strategy,” Sanchez stated. “We are expanding our brands and testing new products, and Joe’s experience with enthusiast audiences will be key as our business continues to grow.”

Hearst Autos rebranded and ramped up its data and ad capabilities in July 2019.

Sanchez told Publishers Daily at the time: “This rebranding is an opportunity to frame our investment in a deeper and more useful relationship to the consumer and create enticing products for the marketer.”