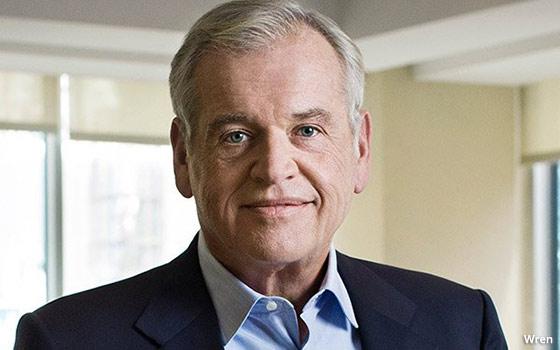 For the full year revenue was down 2.2% due to expected negative impact of foreign exchange rates during much of 2019 as well a number of sales of subsidiaries that the holding company made throughout the year.

Full-year organic growth was 2.8% which was on the high end of the company’s earlier forecast of between 2% and 3%.

Company Chief Financial Officer Phil Angelastro told analysts on a call Tuesday that the expectation for now is that full-year 2020 organic growth will also be in the 2% to 3% range. He noted that foreign exchange impact, while hard to predict, could have a “slightly negative impact” on 2020 results.

CEO John Wren said he was “pleased” with last year’s full-year and Q4 results. He said that the company’s media, creative advertising and healthcare businesses were the “primary drivers” of growth for the year. PR and certain CRM businesses continue to be a drag on results.

Asked about China, Wren said the “primary concern right now is the safety of our employees,” most of who are working from home (as are many others throughout regions in the country given the ongoing Coronavirus crisis).

While China is an important market for the company, it is “not terribly large,” said Wren, noting it accounts for about 1.5% of company revenues. Last year the company posted an organic revenue decline in the mid-single-digit range due to performance issues within the company’s agencies there, said Angelastro.

The Coronavirus crisis presents an entirely different set of challenges and for now there is “too much uncertainty for a clear picture” said Angelastro. One area sure to be impacted industrywide there is event-related businesses as most planned marketing events have been canceled or postponed for now.

Wren said that most of the client feedback he has received about the U.S. economy is positive although the election year does present some “cautiousness.” Brexit uncertainties are more of an issue for 2021 and beyond, he added.

As for Google’s decision to phase out the use of cookies to track consumer activity, Wren said the company has been preparing for the eventuality for a while. “We’re not threatened by it,” he said. “It actually makes us more valuable given the complexity it creates” for clients.

Omnicom’s stock was up about 2% in Tuesday morning trading after the company released its financial report.