Self-Driving Cars Hardly Around The Corner: Panelists At Synapse Summit 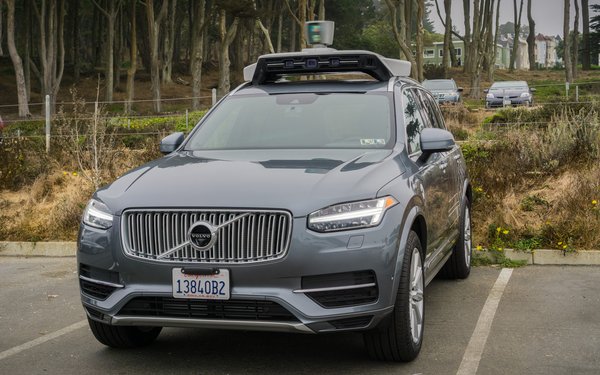 Consumers are becoming more aware of connectivity in cars, even if not knowledgeable about those that are self-driving.

There are really two aspects of the future of vehicles: connected cars and autonomous cars, those that can drive themselves without a human behind the wheel.

We had a robust discussion about this on a panel discussion I moderated at the third annual Synapse Summit held in Tampa, Florida, this week, where more than 7,000 attendees explored the state of tech innovation in Florida.

Rather than individual ownership of autonomous vehicles, Eichenholz suggested ride-sharing services are where the initial action will be as transportation is reimagined.

He suggested a future where a person drives to a highway and then automated driving is switched on until time to get off the highway, when the driver takes back control.

AAA regularly conducts studies measuring the consumer appetite for self-driving cars, which it consistently finds is not yet there.

The more realistic future is increased connectivity in cars, such as more sophisticated infotainment systems, sensing technology to monitor and predict traffic signals and other systems to assist, monitor and alert drivers.

As made clear at the Synapse Summit, the near-term focus is more on assisting drivers rather than replacing them.