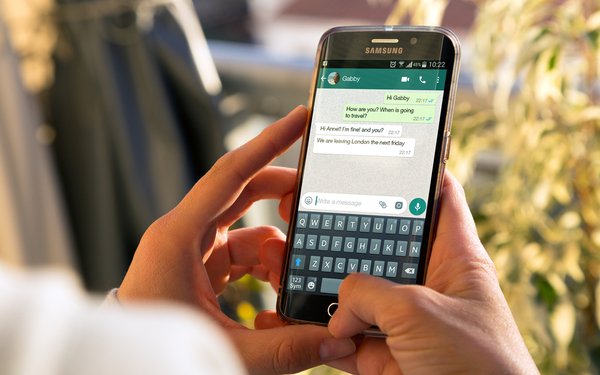 Well before Facebook bought WhatsApp for $19 billion in 2014, the messaging app was synonymous with securely encrypted communication.

Along with ease of use, WhatsApp says secure communications remain key to its success.

“Every private message sent using WhatsApp is secured with end-to-end encryption by default,” the unit tweeted on Wednesday. “Encryption acts like an unbreakable digital lock that keeps the info you send over WhatsApp secure, helping protect you from hackers and criminals.”

WhatApp’s singular dedication to security has engendered the respect of legions of digital consumers.

The app recently earned a spot among the top 20 loyalty brands, according to the 2020 edition of Brand Key’s annual Customer Loyalty Engagement Index.

WhatsApp’s value to Facebook is another question. For the time being, Facebook has rep ortedly shelved efforts to monetize WhatsApp with advertising.

As TheWall Street Journal recently reported, Facebook remains focused on building out premium WhatsApp features for businesses, including those that assist with customer communication, payments and ecommerce.

However, it is possible that turning WhatsApp into a cash cow was never a top priority for Facebook.

In 2018, for example, internal company emails obtained by BuzzFeedNews suggested that Facebook was more interested in neutralizing the threat posed by WhatsApp and its growing market presence.

Within its recent fourth-quarter earnings report, Facebook revealed some of its “family metrics,” which represent estimates of the underlying number of unique users visiting one or more of its properties, including WhatsApp, along with Instagram, Messenger and its flagship social network.

During the fourth quarter, the tech titan reported revenue of about $21 billion, which was up 25%, year-over-year.

Over the past year, the company also saw its user base continue to grow at a respectable clip. In December, average daily active users (DAUs) reached 1.66 billion, which was up 9%, year-over-year.