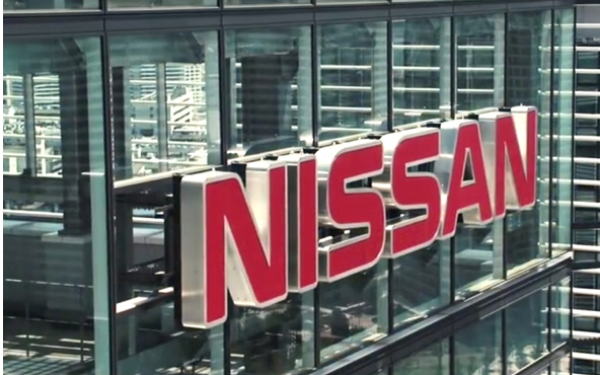 Nissan and Lexus continue to hold the top two spots in the United States in an analysis of automotive brands by Reputation.com.

The two brands also had the top spots in the 2019 Automotive Reputation Report and again scored high across all sales and service categories.

The results are surprising given Nissan’s struggle with management issues this past year.  Just last week, the automaker cut its annual operating profit forecast by 43%, “hit by a slump in vehicle sales and heaping more pressure on new management to fix a company still reeling from the scandal surrounding former leader Carlos Ghosn,” according to a Reuters report.

Perhaps consumers aren’t as influenced by corporate news as one might think they would be, which is helpful for the brand.

Consistent with Reputation.com’s 2019 Report, Tesla is performing poorly this year, with the lowest rate for responding to negative reviews and the lowest engagement scores of all brands analyzed.

Again, this is surprising given the continued buzz around Tesla, which included its stock topping $800 per share. Tesla shares have more than doubled in the past three months, setting fresh records that stretch back to mid-December and earning more accolades from some analysts, according to MarketWatch.

According to the findings, Tesla struggles primarily with services. aggregating all service categories (work quality, service and service advisor), The brand was also rated worst for pricing and speed of service.

Reputation.com’s 2020 Automotive Reputation Report is an index of how the top 100 automotive brands and dealerships manage their reputations based on online sentiment analysis and survey results. Reputation.com’s Reputation Score is a comprehensive index of the digital presence of business locations in more than 70 industries. It is calculated based on multiple factors measuring overall review sentiment across review sites, business listing accuracy and other indicators that reflect consumers’ car-buying experiences and opinions about dealerships — both online and on-site.

The research indicates that there has been a lot of movement in rankings, ratings and Reputation Score since the 2019 report, which came out in August last year. Some brands and dealerships are ramping up their customer experience and reputation management efforts.

The report reveals that the automotive industry as a whole excels at reputation management. Consistent with last year’s findings, the industry outperforms many others, including retail, healthcare, finance and real estate.

As part of the analysis, Reputation.com looked for differences between luxury and non-luxury brands. Overall, luxury brands are performing well: Five of the 13 luxury brands in the study are in the top 10, scoring high in sales competence, sales, salesperson, service, service competence and service advisor.

Among non-luxury brands, automakers Subaru and Ford lead the pack for both Sales, while Honda and Buick lead for Service; Acura and Audi top the charts for luxury brands in these categories.

Today, 95% of vehicle buyers use digital sources to conduct car-buying research, and they’re looking to rankings, ratings and reviews to help them decide where to shop for a vehicle, says Joe Fuca, CEO of Reputation.com.

“Successful automotive brands know that in the feedback economy, you can’t ignore the importance of online reputation and customer experience management, and they’re making it a priority in their organizations,” Fuca says.

As S&P’s Global Ratings Report shows revenue growth declining by about 1.2% year over year, automakers and dealerships will need to rely more heavily on revenue from fixed operations service centers and used car sales to make up for the decline, according to the study. Ranking high and showcasing great reviews in local search will be essential for building consumer trust and driving foot traffic, according to the report.