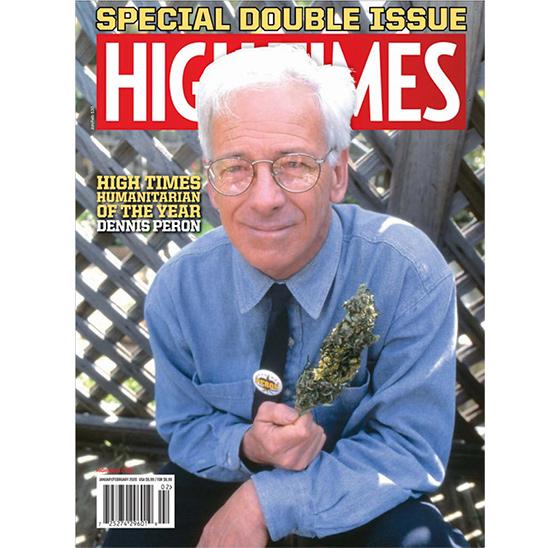 is preparing to begin company trading across public markets following a notification from FINRA stating it has been granted a trading symbol.

Dubbed Hightimes Holding Corp., the company will trade under the ticker symbol HITM with a planned listing date yet to be announced.

“This is a big step for the company and the High Times brand. The listing of the company’s stock will give us a trading currency that will assist us in furthering our acquisitional goals. There is no better time to roll out this next evolution as we enter the cannabis retail space,” stated Adam Levin, executive chairman of Hightimes Holding Corp.

The notification follows High Time’s Regulation A+ campaign, in which more than 23,000 investors bought a stake in the company. The campaign is still open for participation.

“We’ve proven the strength of our brand, and of the community we represent. We’re excited for this next step,” Levin stated.

Over the past year, High Times has worked to expand its licensing, ecommerce and retail reach. In January, the brand announced it will open dispensaries across Los Angeles and Las Vegas.