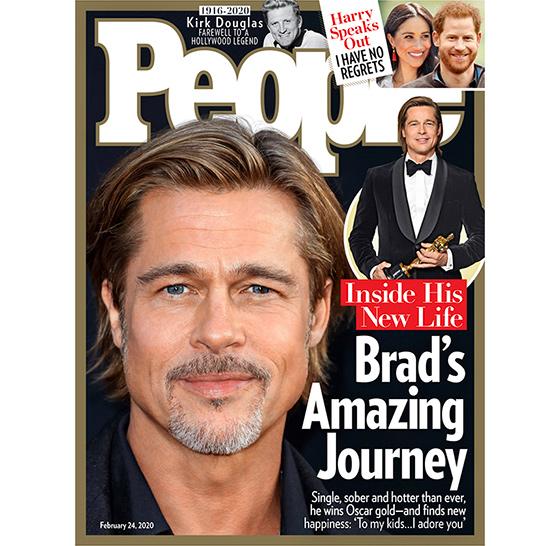 A quarterly report from the Alliance for Audited Media shows Meredith Corp.'s Peoplehad the largest magazine audience across platforms in December 2019, of the 93 magazine brands and 21 publishing companies included in the report.

Since MPA moved from New York City to Washington, D.C. last month to focus primarily on advocacy and lobbying for the magazine industry, AAM has taken over the production and release of the report.

The magazine brand audience report will now be released quarterly, in February, May, August and November, and include data on the prior month.

This first report from AAM includes data from December 2019, compared to 2018 data for the following categories: print and digital editions, web, mobile web and video.

To be included in the AAM report, brands must be tracked for print audience in GfK MRI’s Survey of the American Consumer® (print and digital editions), or the Ipsos Affluent Survey USA.

Brands must also be measured for digital audiences by ComScore for web or mobile visitors.

MPA’s last brand audience report examined June 2019 data. ESPN The Magazine, People and WebMD had the highest total audience that month. The brands with the most total audience growth compared to the same month a year prior were: Architectural Digest (113%), AFAR (54%) and Magnolia Journal (50%).
magazines, media measurement
Next story loading