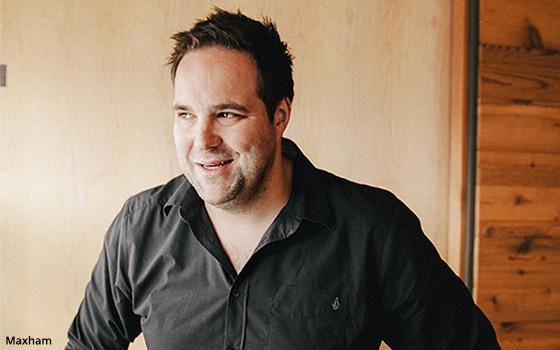 Maxham joins LC from DDB Chicago, where he spent the past six years as Chief Creative Officer. Prior to joining DDB, he was executive creative director for Seattle-based agency Cole & Weber.

Maxham is credited with securing multiple AOR client relationships for DDB Chicago since joining in 2014, including Jeep, US Army, Kohler, Symantec, Jiffy Lube, and Miller Lite.

He will continue to be based in Chicago while splitting his time between both Laughlin’s Chicago and Milwaukee offices.