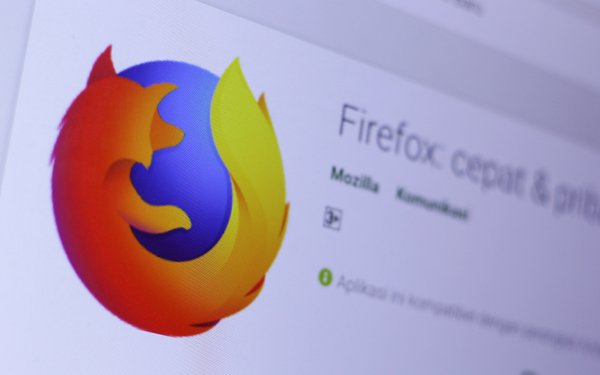 The Domain Name System, often described as a phone book for the web, translates domain names into Internet Protocol addresses.

Encrypting domain names can prevent outside companies or individuals from intercepting traffic.

“We know that unencrypted DNS is not only vulnerable to spying but is being exploited, and so we are helping the internet to make the shift to more secure alternatives,” Mozilla said Tuesday in a blog post.

The company added that its encryption service for DNS “helps hide your browsing history from attackers on the network, helps prevent data collection by third parties on the network that ties your computer to websites you visit.

Google's move drew criticism by broadband providers, which contend that Google's plan will give the company more control over consumers' data.

Google countered last year that it is will only roll out the encrypted service to the small proportion of users who configure their computers to use a domain name system provider that supports encryption -- such as Cloudflare, OpenDNS and Google's own DNS service (Google Public DNS).

Consumer advocacy groups including Electronic Frontier Foundation, Consumer Watchdog and National Consumers League told Congress the shift toward encrypted domain names would help protect privacy. The organizations said the move would combat “a situation in which all sorts of sensitive user data were exposed to an enormous range of eavesdroppers.”