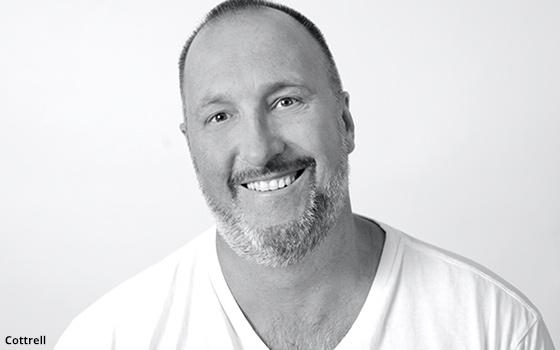 Cottrell joins VMLY&R from Fitzco in Atlanta, where he served as Chief Creative Officer for nearly a decade. He worked with brands like Coca-Cola, Sony and Navy Federal Credit Union.

Earlier Cottrell co-founded two  South African advertising agencies — Joe Public and FoxP2. He later moved to the U.S. where he worked as executive creative director at Grey New York on campaigns such as E*Trade’s “Talking Babies.”