Ellie Awards Postponed Due To Threat Of Coronavirus 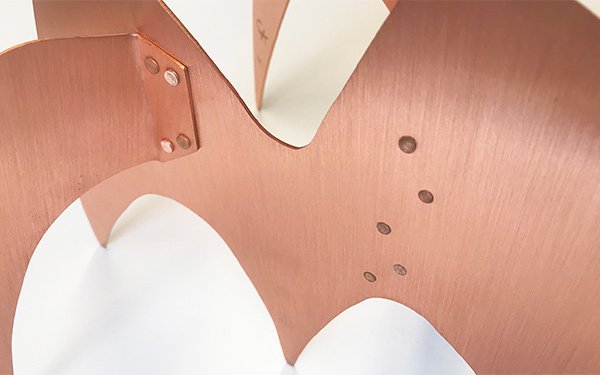 The National Magazine Awards, also called the “Ellie Awards,” was scheduled to take place this Thursday. But it has been postponed — due to the “growing impact of coronavirus.

“ASME fully hoped to host the Ellie Awards this week,” stated Sidney Holt, executive director of the American Society of Magazine Editors, which sponsors the awards in partnership with the Columbia Journalism School. “Given, however, the near-certain spread of coronavirus in New York, ASME has concluded that postponing the awards is the right thing to do.”

There are currently over 140 confirmed cases of coronavirus in New York, according to an announcement this morning by Gov. Andrew Cuomo.

ASME plans to reschedule the event for later in the spring. The award winners will also be announced then.

More than 500 magazine editors and publishers were expected to attend the 55th annual event, which was to be held at Brooklyn Steel in Williamsburg, Brooklyn.

ASME announced the 112 finalists for the 2020 National Magazine Awards for print and digital media in February. Sixty-two titles were nominated in 22 categories.

The Ellies, which are named and modeled after an elephant-shaped Alexander Calder sculpture, is not the first media event to be postponed due to the spread of the disease.

Hearst’s first wellness-focused summit was supposed to take place this Thursday, but was postponed last week to “ensure the safety and well-being of everyone."

Time magazine's first "100 Women of the Year" event was scheduled for last Sunday.

“After much consideration of current developments around COVID-19, and the health of our guests, we have decided to postpone our ‘100 Women of the Year’ event,” organizers said in a notice last week.

South by Southwest (SXSW) was cancelled by organizers on Friday. The annual, two-week music, tech, media and film summit drew a crowd of over 400,000 last year.

Coronavirus has affected more than 100,000 people worldwide, according to numerous reports.