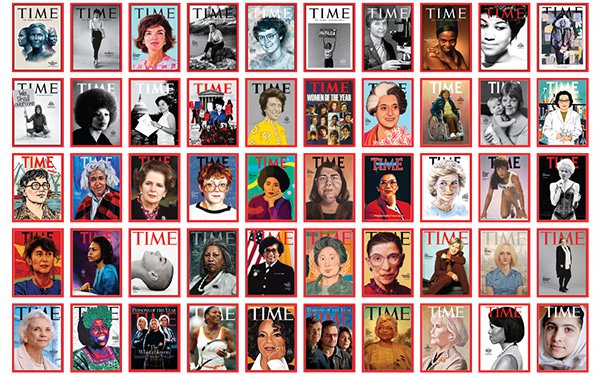 A number of events held by media companies are being cancelled over fears of the coronavirus.

Hearst’s first wellness-focused summit, “From Me to We: Hearst Magazines’ Health & Wellness Summit,” was supposed to take place March 12 at Hearst Tower. It it is being postponed to “ensure the safety and well-being of everyone,” a spokesperson said.

“After much consideration of current developments around COVID-19, and the health of our guests, we have decided to postpone our ‘100 Women of the Year’ event,” organizers said in a notice Thursday, first reported by WWD.

The event was to be held at the Town Stages theater in Tribeca.

Time had also planned to screen an exclusive short documentary, produced in collaboration with award-winning filmmaker Alma Har’el, at the party.

CNN announced this morning it would not host its “CITIZEN by CNN House” event space at South by Southwest (SXSW) this year.

“Out of an abundance of caution and because the situation has been changing so rapidly, CNN has limited all nonessential travel and events for its employees until further notice,” the email announcement read. “There is no higher priority to CNN than the health and well-being of our employees and guests,” it continued.

Later in the day, the entire SXSW event was cancelled by organizers. The annual, two-week music, tech, media and film summit drew a crowd of over 400,000 last year.
Coronavirus has affected more than 100,000 people worldwide, according to numerous reports.
events, health, magazines
Next story loading