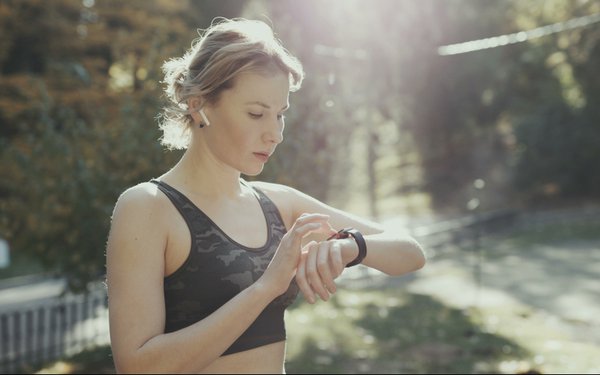 Wearable technology is on the rise.

Global shipments of wearable devices grew a whopping 82% in the fourth quarter of 2019, reaching 119 million units, according to the latest forecast by the International Data Corporation (IDC).

The stunning growth was driven by hearables, which accounted for more than half of the entire market.

Hearables, defined as “the wearables that hang on or plug into the ear,” grew 251% from the previous year.

Connected wristbands grew 37% and watches 23% for the year.

"The market for wearables is quickly becoming very top heavy as companies such as Apple and Samsung capture a greater share of the market," stated Jitesh Ubrani, research manager for the IDC mobile device tracker. "While these giants put pressure on the rest of the market, there continues to be plenty of innovation and differentiation amongst the smaller brands and this long tail of the market will carry on for the foreseeable future."

As expected, Apple led the market with 43 million units shipped in the last quarter, for annual growth of 120%.

The shipments of Samsung wearables, most notably the Galaxy Active and Active 2 smartwatches, reached 11 million units, for annual growth of 128%.

More consumers are going to be wearing internet-connected technology.