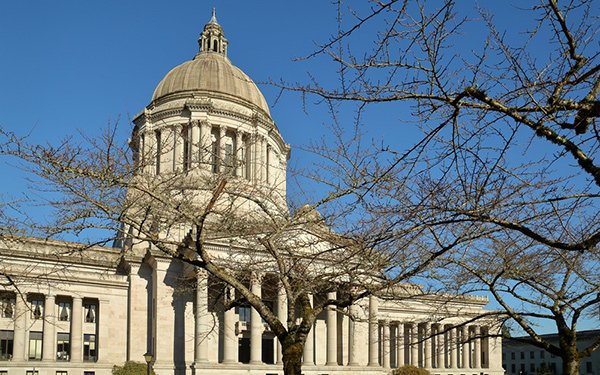 Lawmakers in Washington state failed to pass a privacy bill that would have given state residents new rights over data collection and use, including the right to opt out of targeted advertising.

The measure stalled after lawmakers disagreed over whether the bill should create a “private right of action,” which would have enabled consumers to sue over violations.

The state Senate passed a version of the bill that would have vested enforcement with the attorney general, but the House's version would have also allowed consumers to sue. Lawmakers were not able to reconcile the two versions before the legislature ended its session Thursday.

“The impasse remains a question of enforcement,” he stated. “As a tech entrepreneur who has worked in multiple startup companies, and in the absence of any compelling data suggesting otherwise, I continue to believe that strong attorney general enforcement to identify patterns of abuse among companies and industries is the most responsible policy and a more effective model than the House proposal to allow direct individual legal action against companies.”

The bill would have given state residents the right to access data about themselves, correct errors, delete the information, and opt out of having their data used for ad targeting and profiling.

Privacy advocates had argued that consumers should be able to sue to enforce the measure. But the ad industry argued that empowering consumers to sue would encourage frivolous litigation.