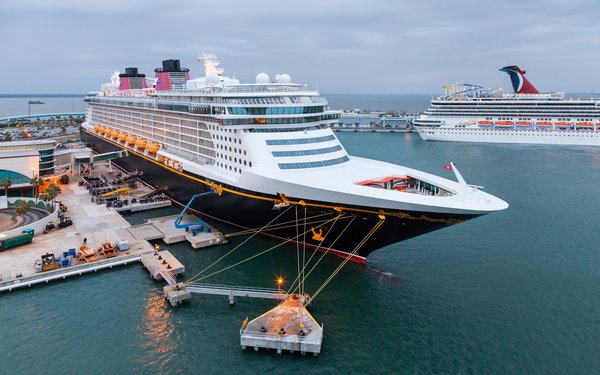 Across channels, the travel industry is dramatically cutting ad budgets in response to the coronavirus pandemic.

Year-over-year, travel investment in the first two weeks of March is down nearly 50%.

“Like a car hitting the brakes for an oncoming accident scene, the deceleration in ad spend in the travel industry has been swift,” said Todd Krizelman, CEO of the ad sales intelligence firm.

“Last week was astonishing for its speed of change,” Krizelman noted.

Likely in response to the Princess-Cruise quarantine in Japan, cruise lines began making sustained cuts to ad spending in mid-February, according to Krizelman.

This month, ad spending by cruise lines has been cut even more drastically, and especially among digital channels.

To a marked degree, airlines also began shifting ad spend in mid-February, while hotels have only recently changed their ad-buying behavior, according to MediaRadar.

Just in March, however, digital ad investment by hotel brands is down 96%, year-over-year, the firm estimates.

Of note, Krizelman is not seeing any shift in the ad creative that travel companies and their agencies are putting out.

As of this week, Delta Airlines is the only travel brand to have acknowledged the coronavirus pandemic in its ads, by MediaRadar's reckoning.

For the most part, hotels, airlines and cruise lines are continuing to promote destinations and sales.
ad buys, ad spending, travel
Next story loading