The Internet Of Things Vs. IoT Hype 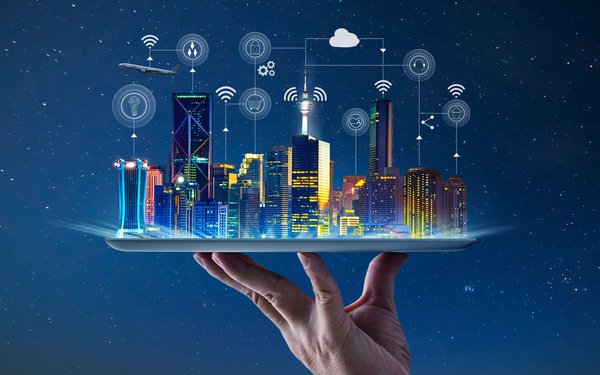 There’s a race between the Internet of Things and the hype around it.

As with any emerging technological innovation, the hype typically comes before the market.

It turns out in the case of IoT, the market may be catching up, according to a new study.

While 40% of organizations are deploying IoT solution today, another 22% plan to start within the next two years.

The study comprised a survey of 366 executives from a range of industries conducted by the Eclipse Foundation, a not-for-profit open source foundation focused on the Internet of Things.

Nearly half (40%) of businesses plan to increase their IoT spending in the next fiscal year.

“The Internet of Things is clearly one of the major technology trends today and a ubiquitous buzzword,” stated Mike Milinkovich, executive director of the Eclipse Foundation.

As might be expected from a survey by an open source foundation, the majority (60%) of businesses are using open source approaches, with hybrid clouds AWS, Azure and GCP leading the way, according to the study.

No matter, the IoT market reality is starting to gain on the IoT hype.