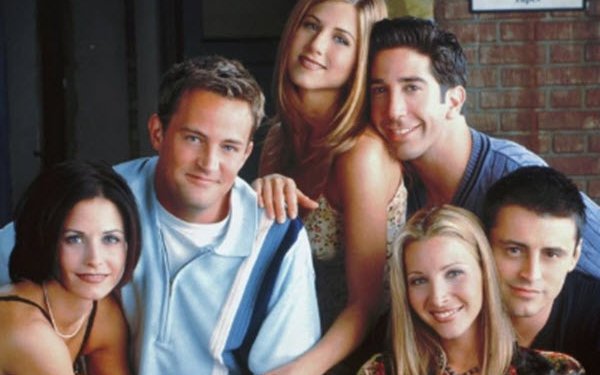 The filming of the much-publicized “Friends” reunion special for WarnerMedia’s soon-to-launch HBO Max has, like virtually all Hollywood productions, now been delayed due to coronavirus safety concerns and the CDC’s social-distancing guidelines.

However, WarnerMedia is saying that it still intends to film the show before HBO Max’s May launch, according to The Hollywood Reporter, which first reported the story.

The unscripted special, reportedly set to film next week, will  bring together the show’s entire cast — Jennifer Aniston, Courteney Cox, Lisa Kudrow, Matt LeBlanc, Matthew Perry and David Schwimmer —  for the first time since the series ended in 1994.

Given the series’ continued viewership pulling power, “Friends” is expected to be a key selling point for HBO Max. The reunion special is designed to highlight the series and add another incentive for trying the new, $14.99-per-month streamer.