How The Pandemic Killed A Campaign Launch 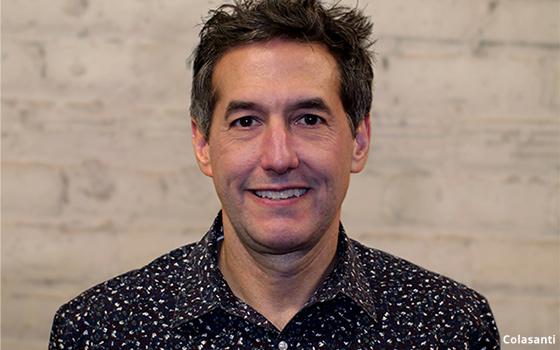 Clients, even in the best of times, require skilled account management on the part of agencies, but the current COVID-19 pandemic requires an entirely different level of leadership.

Minneapolis-based agency Solve’s experience with a major client ultimately pulling the plug on their campaign one day after a soft launch serves as an enlightening peek into the frantic minute-by-minute decision-making going on as both agencies and companies navigate these uncertain times.

The decision to postpone this multimillion-dollar, months-long campaign was not made arbitrarily. When both sides started planning the campaign more than one year ago, they specifically targeted late March as the ideal launch window to coincide with the breadth of live sporting events, as sports fans were a key target demographic.

The integrated media spend was set to include national broadcast, print, digital and social through the end of the year.

Even last week when the agency and client finalized the promotional messaging, both parties believed there was a window of opportunity to debut a fresh and upbeat campaign during this rapidly evolving, turbulent time.

The agency issued a press release late Monday afternoon to tout its campaign with all of the associated materials. On Tuesday morning, reporters received an early morning email from the agency explaining the campaign was now “postponed.”

So what happened? It appears a mixture of caution, responsibility and sensitivity sparked company leaders to cancel the full rollout. Despite a TV ad already airing in a few markets, the client woke up on Tuesday morning thinking there might be some tonal issues when the ad was paired alongside COVID-19 news.

“There is no playbook to go to when something so unexpected and wide-sweeping hits the world,” explains John Colasanti, CEO, Solve. But he adds that he agrees fully with the decision to stop the work.

There is a cost to backing out, both financially and psychologically.

Colasanti likens a campaign to a large machine that once set in motion is hard to stop. The whole project slowly gains momentum with each step required to move to the next phase. “It’s a series of sequential events, where every action helps build to the next one,” he adds.

Within the client company, there are “thousands” of internal stakeholders full of anticipation for the public debut. This buzz was slowly starting to spread externally to the general public, with a plan for it to culminate in a collective push to drive awareness and perception. The ultimate goal of course, was to drive client growth.

While there is a cost on the media side, the client isn’t losing a lot of money in terms of pulled inventory. Colasanti notes that media remains relatively inexpensive and available at this time because other agencies and marketers are dealing with similar postponements.

Looking forward, Colasanti speculates it will be a “buyer’s market” once this crisis initially shows signs of passing and advertisers begin to creep back into the media market.

It seems this aborted launch went relatively unnoticed. Colasanti does not believe any media published an article about the campaign. Reporters were likely busy with COVID-19 news -- which, from an earned media perspective, further validates the decision to pull the campaign .

Solve is currently discussing a campaign set to launch for another client in June. At the moment, both sides are considering their path forward.

“With the benefit of time, we can more thoughtfully assess and potentially alter plans so it isn’t such a rushed decision,” he explains.

Canceling the day before wasn’t ideal, but in this case, Colasanti admits it was definitely the right move. Everyone remains incredibly proud of the campaign and is excited for its eventual launch -- when the timing’s more appropriate, he adds.