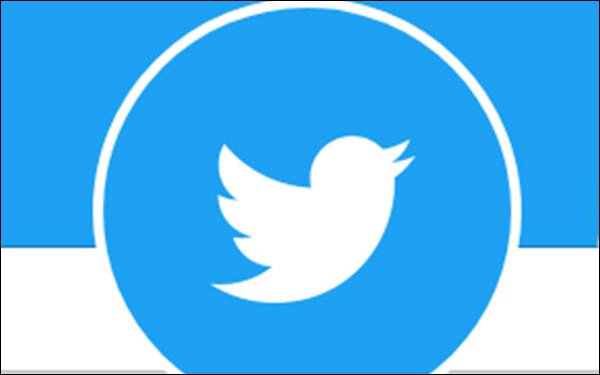 Citing recent weeks’ hits to its ad revenue as a result of the coronavirus pandemic, Twitter has withdrawn its first-quarter revenue and operating income guidance, as well as its full-year outlook for expenses, stock-based compensation, headcount and capital expenditures.

Although the virus has driven up its user statistics, the company now expects fiscal Q1 revenue to be down slightly on a year-over-year basis, and to report a GAAP operating loss.

Reduced expenses as a result of the coronavirus disruption “are unlikely to offset the revenue impact of the pandemic” in the quarter, Twitter said in a release.

"Twitter had a strong start to the year before the effects of COVID-19 began spreading more broadly, including a successful Super Bowl and overall strength in the U.S.,” Twitter CFO Ned Segal said. “The COVID-19 impact began in Asia, and as it unfolded into a global pandemic, it has impacted Twitter's advertising revenue globally more significantly in the last few weeks. We have made solid progress on our consumer and revenue product priorities and we remain confident in our opportunity and strategy.”

Twitter had projected first-quarter revenue of between $825 million and $885 million, and said operating income could reach $30 million. The company’s Q1 earnings call is set for April 30.

Twitter also reported that its total monetizable daily active users (MDAUs) for the quarter-to-date total 164 million — up 23% vs. the year-ago fiscal quarter’s 134 million, and 8% versus its fourth quarter’s 152 million.