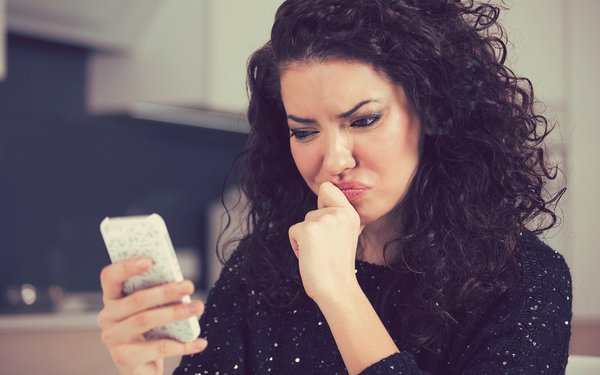 Compared to the average consumer, those who get most of their news through social media are less likely to be closely following the COVID-19 crisis.

That’s according to new polling from Pew, which was specifically interested in consumers’ attention to political- and election-related news.

Nearly one in five (18%) U.S. consumers consider social media to their main sources of such news, per Pew. And, according to the researcher, it’s a good thing that more consumers don’t rely on social media to get their political fix.

More than half (57%) of those who rely mostly on social media for such news say they have encountered some or a lot of news and information about the outbreak that seemed completely made up.

By contrast, 37% of consumers who prefer print products for political and election news reported they have come upon what they suspected might be made-up news.

Compared to the average news consumer, those who prefer to get their news from social platforms also appear to be the least well informed, Pew found.

Asked when a vaccine for COVID-19 might be available, 37% of the socially-inclined consumers suggested it would take more than a year (which is consist with predictions from leading health experts).

By contrast, 59% of consumers who get most of their news from cable TV said a vaccine would take more than a year.

Meanwhile, 37% of consumers who depend on social media for their political and election news said they are following news about the outbreak very closely, which is the lowest percentage of any news pathway.