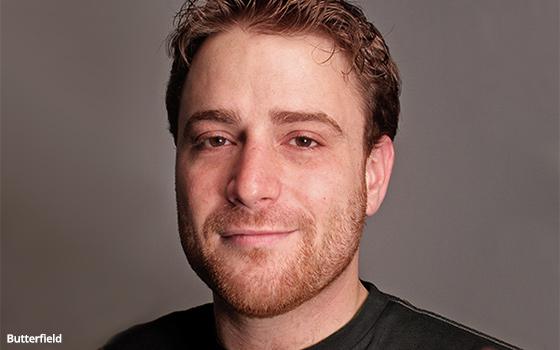 Along with other virtual communication platforms, the COVID-19 crisis is driving a spike in customer acquisition for Slack.

While its fiscal first quarter isn’t over, the messaging software maker has already added about 9,000 paying customers during the period. That’s according to a series of tweets sent out by Slack cofounder-CEO Stewart Butterfield, this week.

While it was not designed with pandemics in mind, Butterfield believes Slack is perfectly suited for the demands of the current health crisis.

“Slack’s not specifically a ‘work-from-home’ tool; it’s more of a ‘create-organizational-agility’ tool,” Butterfield tweeted on Wednesday. “But an all-at-once transition to remote work creates a lot of demand for organizational agility.”

In terms of broader communication trends, he added: “It felt like the shift from inboxes to [Slack-facilitated] channels, which we believed to be inevitable over five to seven years, just got fast-forwarded by 18 months.”

In addition to adding paid customers, Slack’s existing customers are relying more heavily on the platform, according to Butterfield.

“More new teams are signing up [and more are] upgrading to paid plans,” while average messages sent per day per user is up 20%, he reports.

Despite this rise in demand, Slack recently said it expected lower-than-expected earnings for its fiscal first quarter.

For the quarter ending in April, the company said it was expecting revenue of $185 million to $188 million.

Year-over-year, that would represent revenue growth of 37% to 39%, which isn’t bad, but significantly less than the 49% growth that Slack just posted for its fiscal fourth quarter.

Explaining the slowing growth, Slack said it saw the spread of COVID-19 as a business killer.

Despite Butterfield’s bullish tweetstorm, this week, he did not revise Slack first-quarter earnings estimates.