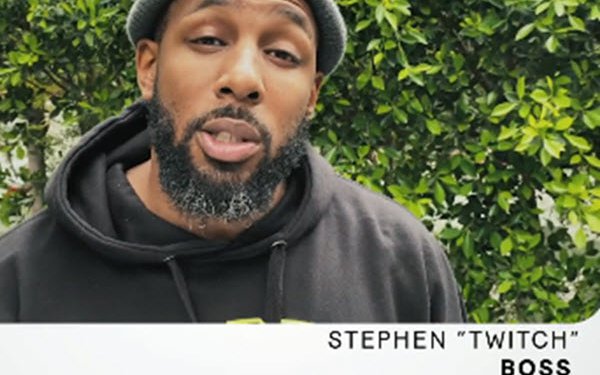 NBCUniversal unveiled a marketing campaign dedicated to COVID-19 education on this morning's "Today."

Called "The More You Know," the PSA campaign features a host of celebrities and news hosts, including Kelly Clarkson, Stephen "tWitch" Boss (shown), Nick Jonas, Ted Danson and Mary Steenburgen, Andy Cohen (who has been diagnosed with the virus), Lester Holt and Savannah Guthrie.

(In a coincidence of timing, yesterday, NBCU CEO Jeff Shell informed staff that he has tested positive and is recuperating from the virus.)

Earlier this month, NBCU temporarily renamed its long-running women's empowerment PSA campaign from "The More You Know" to "The More You See Her."

The new English- and Spanish-language campaign, created in partnership with the Ad Council, Centers for Disease Control and Prevention, the U.S. Department of Health and Human Services, and the White House, was shot on mobile devices and cameras available in the talent's own homes and produced remotely by NBCUniversal's in-house Creative Partnerships team.

The ads, all shot on phones, show the celebrities sharing the CDC's messages about social distancing, mental health, parenting and risk factors, set against the backdrop of their own "preventive self-isolation."

The PSAs direct audiences to visit www.coronavirus.gov. The first graphic-based content from this campaign launched on March 16.