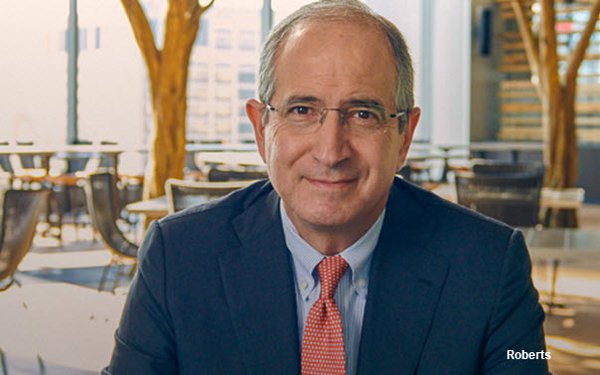 In addition, "Across our businesses, [Comcast has] committed $500 million to support our employees through continued pay and benefits where operations have been paused or impacted, and we have committed significant resources to support our customers," Roberts wrote in an internal memo published by The Hollywood Reporter.

In 2018, Roberts’ salary was $3.2 million, and Cavanagh's was $1.95 million, and then-NBCU CEO Stephen Burke’s was $2.96 million. Comcast has not yet reported 2019 executive compensation information.