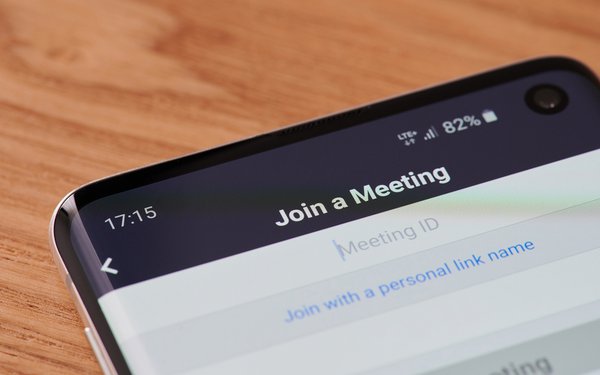 Amid a surge in demand for its services, Zoom is addressing concerns over its lax security standards.

“Over the next 90 days, we are committed to dedicating the resources needed to better identify, address and fix issues,” Zoom’s founder -CEO Eric Yuan told users on Thursday. “We want to do what it takes to maintain your trust.”

The commitment comes in response to a series of reports, which found the video-conferencing platform was not as secure as it claimed to be. It's also come under fire from Sen. Richard Blumenthal (D-Connecticut), who wrote to Yuan.

To fix the problem, Yuan said Zoom’s developers will now be solely focused on protecting users’ privacy, while third-parties will be brought in to conduct a “comprehensive” review of its platform. The review will culminate in a transparency report, which will detail information related to requests for data, records and content, according to Yuan.

Zoom is trying to protect the massive gains it has enjoyed as the COVID-19 crisis forces people worldwide to connect through virtual means. “Usage of Zoom has ballooned overnight … far surpassing what we expected when we first announced our desire to help [connect the world] in late February,” according to Yuan.

In March, Zoom’s platform was used by more than 200 million daily meeting participants, both free and paid.

By contrast, the maximum number of daily meeting participants, both free and paid, conducted on Zoom was approximately 10 million at the end of December.

Explaining Zoom’s security vulnerabilities, Yuan said: “We did not design the product with the foresight that, in a matter of weeks, every person in the world would suddenly be working, studying and socializing from home.

“We now have a much broader set of users who are utilizing our product in a myriad of unexpected ways, presenting us with challenges we did not anticipate when the platform was conceived,” he said.

Zoom isn’t the only virtual communication seeing a spike in usership amid the global pandemic.

Collaboration platform Slack has already added about 9,000 paying customers since the beginning of the first quarter of the year.