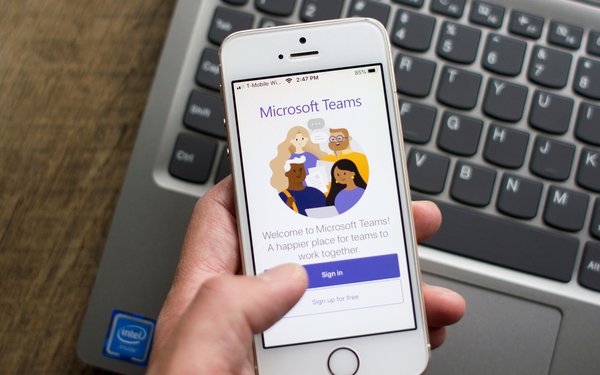 Amid a surge in demand, software makers are advertising like mad to become consumers’ default communication platform.

From Microsoft to Zoom, ad spending by communication software companies surpassed $45 million during the first quarter of the year, according to MediaRadar.

By contrast, the category’s quarterly ad spending average in 2019 was less than $14 million, the ad sales intelligence firm calculates. The category spent over 300% more on advertising in the first quarter than it did in any quarter of 2019.

Of course, the COVID-19 crisis has been forced millions of professionals to conduct business via virtual platforms. In addition, the pandemic has also introduced millions of average consumers to virtual communication software.

“With social distancing becoming the new norm, many people are turning to video conferencing software to maintain a social life outside of work hours,” according to Todd Krizelman, co-founder and CEO of MediaRadar.

As such, Microsoft Teams -- the top communications software advertiser, year-to-date -- has seen an additional 12 million daily active users on the platform over the last two weeks, per  Krizelman. Plus, the platform’s user count has doubled since last November, while 93 of the Fortune 100 companies have reported implementing its software.

At last count, Slack had added about 9,000 paying customers during the first quarter of the year.
advertising, communication, microsoft
Next story loading