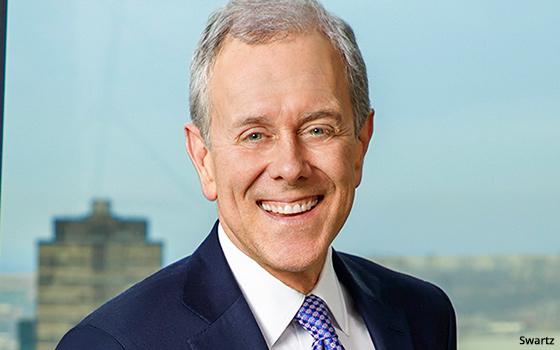 Hearst CEO Steven Swartz is promising no layoffs, furloughs or pay cuts in light of the economic effects of the COVID-19 pandemic — and pledged a 1% bonus to all employees.

According to Poynter, which first reported the news, Swartz made the announcement to publishers and editors in a conference call this week.

Hearst is also purchasing television ads in a few markets to promote its newspapers and coverage of the COVID-19 virus.

Last month, Time also pledged that no layoffs will take place for 90 days.

This bucks the trend amid print publishers at the moment — a number have had to cut or furlough staff, or reduce employees’ salaries to stay afloat during this tumultuous time.

American Media Inc. is cutting the salaries of its staff by 23%, for example.

Group Nine announced this week it is letting go of 7% of its employees company wide.

However, publishers from Vox to Texas Monthly have also reported record audiences online in the last month.