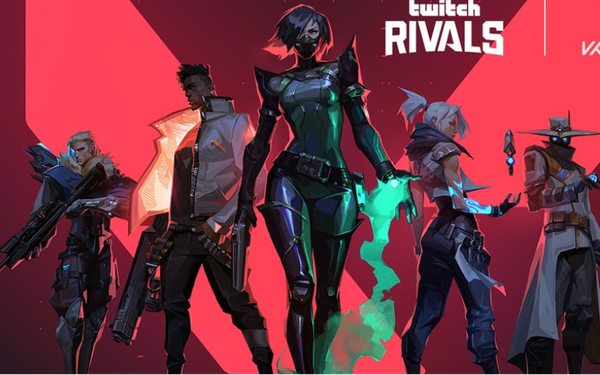 Video game players have been stereotypically depicted as loners — but during the current pandemic, video games are evolving into a  solid social media force.

A new report from The Diffusion Group (TDG) remarks on the increase in gaming activity. Steam, a platform for buying and playing PC games, “hit historic highs in both daily and concurrent player numbers,” TDG’s Mike Fischer reports. And the number of visits to Twitch, the Amazon-owned platform to watch live-streaming, has gone through the roof.

The boom probably won’t last. Games will continue to see a surge in players, engagement, and revenue for the short term, but if this instant recession lingers, game buying should be impacted.

Still, Fischer says, “At the same time, there may be a permanent shift in media consumption patterns as more people discover games as both a great form of entertainment as well as a way to stay in touch with friends and family. The impact of games as a new form of social interaction may be the long-lasting legacy of this pandemic for the industry.”

Just last May, the World Health Organization designated video game addiction an official mental health disorder  Now WHO is endorsing an initiative from the major game makers, #PlayApartTogether, to encourage people to have a good time playing games at home.

Pop psychologists say video games can help fight the feeling of powerlessness the pandemic might have brought on. And they provide their own form of social interaction, which, when people aren’t able to get together in person, are more than welcome.

“Viewers are turning to Twitch both to replace traditional television content and to learn and follow their favorite video games,” TDG says.

As some advertisers discovered long before the current crisis, advertising within games, or creating their own games, are good ways to reach young audiences. In 2018, advertisers spent $1.5 billion putting their messages into games, according to PwC.  The increased use now makes the medium that much more attractive.

With a dearth of sports because of the coronavirus, and an eye on new audiences, ESPN is increasing its interest in esports. It has just become the official TV network and streaming platform for the 2020 League of Legends Championship Series (LCS) Spring Split Playoffs.

The first match-up was Wednesday, with four more to follow, concluding on April 19. The matches will either be shown live on ESPN 2 or the ESPN app, with all matches available on the app following their conclusion. The LCS is operated by Riot Games.

The major sports ESPN usually shows are shuttered now, so the esports tournament may seem to be an any-port-in-the-storm kind of programming alternative, but in fact, ESPN channels have a solid history with esports. The LCS touts itself as  the most-watched esport globally with 12 international leagues worldwide and says LCS is the third most popular sports league among 18- to 34-year-old viewers, right behind the NFL and NBA.