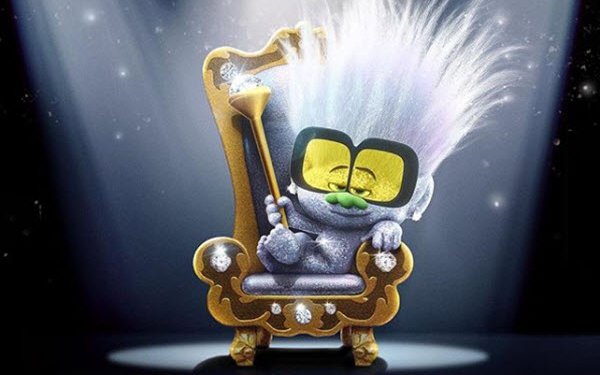 Comcast’s Universal Pictures is claiming that its decision to debut “Trolls World Tour” on premium VOD has resulted in a record opening for a digital movie release.

Universal did not release an actual revenue total, but told Variety that the movie generated about 10 times more than the next-largest premium home video release to date. It also noted that the movie quickly became the No. 1 title on major on-demand video platforms including Amazon, Comcast, Apple and FandangoNow.

The studio did not disclose box office earnings from the 21 drive-in locations that played the “Trolls” sequel this weekend.

The movie became available for home rental on Friday, in time for Easter weekend family viewing, at a cost of $19.99 for 48 hour viewing rights.

Universal’s decision was controversial with theater owners because it broke the 90-day window during which a major release normally appears in theaters before becoming available at home.

The studio’s decision to go to VOD rather than delay the movie’s launch was made in the midst of the pandemic’s shutdown of nearly all of the country’s 6,000 commercial theaters.

Further, Universal had invested some $25 million in national TV advertising since mid-November 2019 to promote the Easter weekend release date. The ad campaign, along with merchandising partnerships, were already in play when the pandemic broke in the U.S.

"You have hundreds of millions of families stuck at home. I don't know if a new title would work on a weekly basis, but I actually think ‘Trolls’ will surprise people in terms of how well it does," media/entertainment analyst Richard Greenfield of LightShed Partners told The Hollywood Reporter.

Some industry observers have suggested that NBCUniversal and parent Comcast also saw this as opportunity not only to test how much consumers will pay for a major title premiere at home, but also to challenge the traditional theatrical window, backed by an undeniably compelling rationale.

With the course of this pandemic still unknown, including the potential for one or more future waves, the move may help pave the way for trying to negotiate new industry business norms.

While home entertainment can’t at this stage challenge theaters in business model terms, “it could prove beneficial in the future to shorten the [theatrical] window so that there can be one campaign for both theatrical and home entertainment,” Universal insiders told THR.

In 2011, Universal tried to reduce the window to three weeks for the release of “Tower Heist,” but backed down after theater owners threatened boycotts. Universal, Warner Bros., Sony and Fox also aborted a proposal to make some movies available for $29.99 on DirecTV 60 days after their theatrical releases, notes THR.

Netflix has also generated controversy through its practice of qualifying for Academy Award consideration by running its major original releases in theaters for just a few weeks prior to debuting them on its SVOD platform.