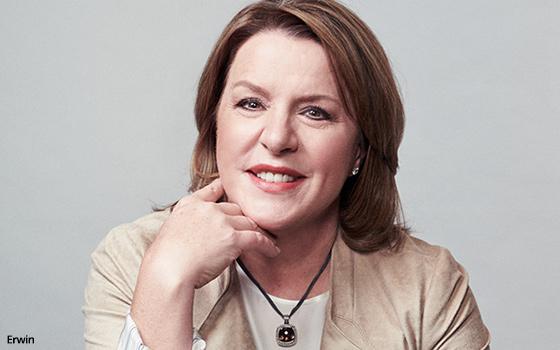 Amid a surge in video-conferencing and virtual collaboration, Verizon Business is scooping up cloud-based video service BlueJeans Network.

Sources tellThe Wall Street Journal that Verizon has set aside less than $500 million for the acquisition.

The rapid shift in communication triggered by the COVID-19 crisis made the deal a no-brainer, according to Tami Erwin, CEO of Verizon Business. “Collaboration and communications have become top of the agenda for businesses of all sizes and in all sectors in recent months,” Erwin stated.

Putting that figure in perspective, the publicly traded Slack recently said it had about 110,000 paying customers.

Unlike rival platforms, BlueJeans doesn’t offer a free version of its service. Whether that will change under Verizon’s ownership is unknown.

Zoom, for one, has seen daily active users explode from an average of 10 million to 200 million in recent months.

For video-chat and collaboration services, the rapid rise in relevance has also resulted in new threats and challenges.

In light of privacy concerns, for example, some powerful people have been pushing the Federal Trade Commission to scrutinize the industry. Going forward, the field is also likely to become increasingly crowded. For instance, GoDaddy is exploring the possibility of building a video chat feature, or developing an API for other would-be video-chat services.