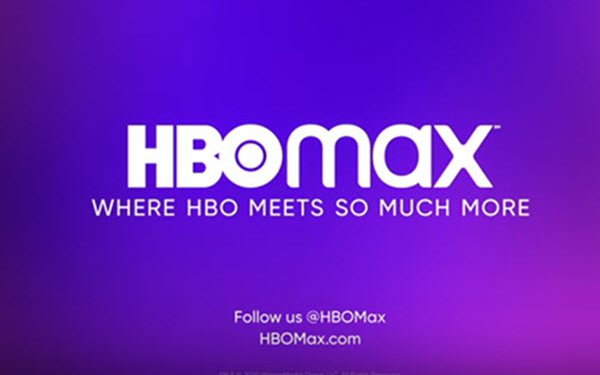 AT&T's WarnerMedia has announced the specific date for its launch of HBO Max -- May 27 -- and revealed more specifics about its content lineup.

The company had previously announced the launch month, but had not specified the date.

WarnerMedia has pre-loaded the HBO Max app on the AT&T set-top box, and has expanded the categories of customers who will get the new streamer at no extra charge. HBO Now subscribers billed directly through HBO will get HBO Max access at no extra cost, and HBO subscribers through AT&T TV, DirecTV and U-verse, as well as partner Charter Communications, will be automatically upgraded to HBO Max. DirecTV Premier, the satellite TV brand's largest package, will also include HBO Max, as will select AT&T wireless, video and internet plans, including the Internet 1000 residential internet plan. Non-AT&T customers will pay $14.95 for HBO Max.

WarnerMedia again confirmed that it will also launch an ad-supported version of HBO Max after the SVOD's launch, but has still not said whether it will move that launch up from its originally planned 2021 debut.

HBO Max will launch with 10,000 hours of content, including all of HBO's content and 1,800 movie titles in its library. It will offer 31 original series in 2020 and 50 original series in 2021. The service will release most episodes on a weekly schedule, rather than release whole series at once.

"House of Dragons" -- a "Game of Thrones" prequel series -- is among the major originals planned for later release.