HBO Max To Be Available Through All Apple Devices At Launch 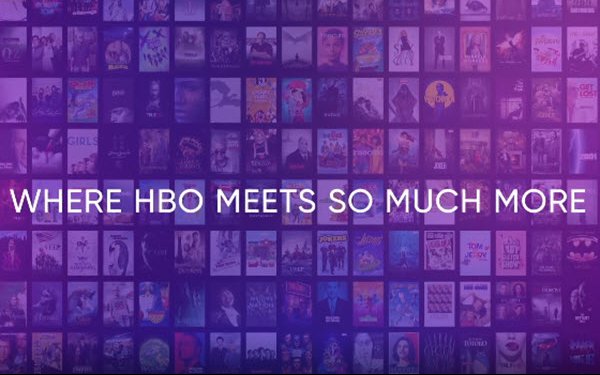 WarnerMedia’s HBO Max streaming service will be available through all Apple devices when it debuts on May 27.

The SVOD will be fully integrated with the Apple TV app on iPhone, iPad, iPod Touch and fourth-generation Apple TV HD and TV 4K, as first reported by Variety.

Subscribers with older Apple TV set-tops will be able to stream HBO Max content to their TVs from their iOS mobile devices via AirPlay.

Current HBO Now customers billed through the App Store, as well as HBO users who subscribed via Apple TV Channels, will be automatically upgraded to HBO Max at no extra charge. Others can subscribe to HBO Max via an in-app purchase priced at $14.99 per month.

HBO Max content will be featured in the “Watch Now” section of the Apple TV app, and will also have a dedicated HBO Max menu. Users will be able to add HBO titles to their Up Next watchlists and search for them using Apple’s Siri and universal search features.

The two giants said the new deal is an extension of their “coopetition” efforts over the years — including Apple TV’s having been the exclusive OTT device for HBO Now’s debut in 2015.

Although Apple TV+ launched only last November, Apple has clearly calculated that any competitive threat from HBO Max will be outweighed by some combination of revenue sharing and being able to add value to its devices by offering HBO Max.

However, WarnerMedia declined to discuss the deal’s terms with Variety.

Apple typically takes 30% of third-party app sales and the first year of subscription services sold in its App Store, and 15% of fees from subsequent years of subscriptions.

The new deal isn’t the only link between Apple TV+ and HBO. In January, Apple signed a five-year Apple TV+ production deal with former HBO chairman and CEO Richard Plepler.