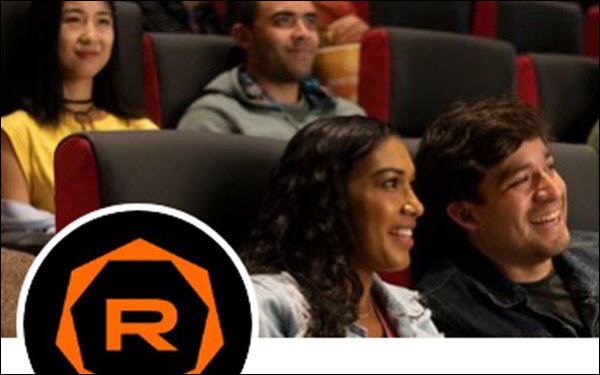 NBCUniversal CEO Jeff Shell’s statement that the company plans to begin releasing movies simultaneously on premium video-on-demand (PVOD) and in theaters, once theaters open again, has raised a threat from a second major theater chain.

A day after No. 1 movie theater chain AMC Theaters informed NBCU on Tuesday that it will no longer screen Universal Pictures movies in its theaters if NBCU fails to observe the traditional 90-day period of in-theater showing before a major movie is released on VOD/streaming services, the second-largest chain, Regal Cinemas, has released its own warning statement.

“Universal was the only studio that tried to take advantage of the current crisis and provide a ‘day-and-date’ release of a movie that was not yet released,” Mooky Greidinger, CEO of Regal Cinemas parent Cineworld, said in a statement. “Today we make it clear again that we will not be showing movies that fail to respect the windows as it does not make any economic sense for us.”

NBCU also took flak from U.S.'s National Association of Theater Owners and Europe’s International Union of Cinemas. The latter association released a statement sniping that the ability of Universal's “Trolls: World Tour” to generate nearly $100 million in video rental fees in three weeks after a PVOD-only debut — the success that Shell cited to The Wall Street Journal as the rationale for going to a simultaneous PVOD/theatrical release model in future — was undoubtedly due to consumers turning to VOD because of worldwide theater closures.

Shell told WSJ that “The results for ‘Trolls: World Tour’ exceeded our expectations and demonstrated the viability of PVOD. As soon as theaters reopen, we expect to release movies on both formats.”

With theater chains’ business threatened by the current shutdowns, AMC Theatres CEO Adam Aron then sent an open letter addressed to Universal Studios chairman Donna Langley, saying that it would not show any Universal movie that Universal tries to release simultaneously to home video/streaming.

“AMC is willing to sit down with Universal to discuss different windows strategies and different economic models between your company and ours,” Aron added. “However, in the absence of such discussions, and an acceptable conclusion thereto, our decades of incredibly successful business activity together has sadly come to an end.”

Universal responded with a statement expressing “disappointment” with Aron’s letter. “Based on the enthusiastic response to the film, we believe we made the right move,” Universal said. “In fact, given the choice of not releasing ‘Trolls: World Tour,’ which would not only have prevented consumers from experiencing the movie but also negatively impacted our partners and employees, the decision was clear.”

The studio added that it continues to support the theatrical business model, and looks forward to “additional private conversations with our exhibition partners, but are disappointed by this seemingly coordinated attempt from AMC and [trade group National Association of Theatre Owners] to confuse our position and our actions.”

Shell “made a rookie mistake saying something to the effect of ‘we’re in an unprecedented situation, and we’ll keep doing it when the world goes back to normal,'” Wedbush Securities analyst Michael Pachter asserted to The New York Post. “He has no idea if premium video on-demand will work when we’re no longer in our homes, and it was stupid of him to provoke valuable partners who are suffering far worse than Universal is suffering.”