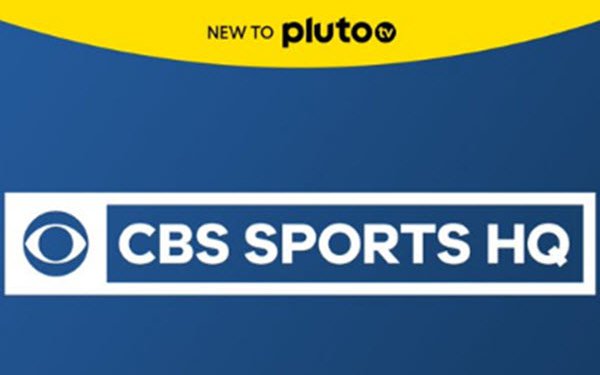 ViacomCBS continues its push to grow the reach and advertising revenue potential of Pluto TV, the AVOD it acquired this past December.

Following its new distribution deal with Verizon, vMVPD Pluto TV has  announced a partnership with TiVo that will give TiVo device owners one-click access to Pluto’s more than 250 live, linear channels and on-demand library through TiVo’s own AVOD, TiVo+.

In addition, Pluto TV — which is still known for its live sports streaming but has aggressively expanded its entertainment offerings — has now added CBS Sports HQ, its new parent’s 24/7 sports network with live coverage, news and commentary.

CBS Sports HQ’s audience has a median age of 35, and reported 31% year-over-year growth in March.

The TiVo and Verizon distribution deals will help Pluto TV in its push to grow its active monthly users from its current 22 million to 30 million by year’s end. As of last November, the service was reporting 20 million users.

TiVo+, launched last October, is available exclusively to TiVo owners, and offers a variety of streaming content through partnerships with publishers such as Xumo and Jukin Media. In early April, TiVo+ reported a 41% jump in total viewership hours over a single week as Americans’ streaming took off as they began sheltering at home due to the pandemic.

In addition to integrating Pluto TV channels and VOD offerings in the TiVo+ app, TiVo will enable direct access to the Pluto TV app.

Pluto TV will be rolling out in the coming weeks to customers on TiVo Edge 4K ultra high definition media device, and will also be available on its just-launching TiVo Stream 4K device — which is reportedly to be distributed through cable operators, as well as sold at retail.

Meanwhile, TiVo is expected to merge with Xperi Corp., an audio, imaging and computing tech products company, during this quarter, following votes by the companies’ stockholders on May 29.

Because Xperi technologies are already integrated in millions of smart TVs globally, as well as tens of millions of cars, the merger is expected to help TiVo go beyond its dependence on set-top boxes, and break into the automotive market, according to Lightreading.