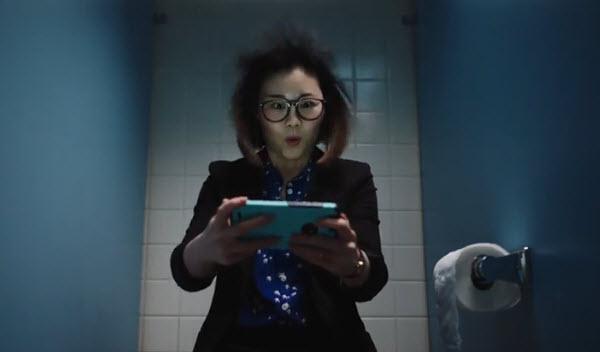 As part of a push to rapidly expand Pluto TV's viewership, ViacomCBS is launching the virtual MVPD's largest-to-date consumer marketing campaign and a refreshed brand identity, in conjunction with a significant product upgrade.

The new branding campaign, from 72andSunny, is taglined “Drop In. It’s Free.” It highlights the streaming service’s ease of use, as well as its zero cost to consumers.

The new brand identity — including a new logo and “motion-inspired” design elements — was developed with U.K.-based design agency DixonBaxi, and is being rolled out across platforms, including broadcast, over the coming weeks.

The platform’s tech upgrade is currently live on Apple, Vizio, and Roku devices and will be released on other devices, including Android and Amazon Fire TV, in stages.

It offers a new linear UX menu that organizes its 250-plus channels by categories including movies, news, entertainment and sports; a new preview mode with movie information and trailers; and abilities to jump directly to favorite categories and designate favorite channels and top picks for easy recall.

A “watch now” button, which can be used even when watching a program live, allows for saving titles for later, on-demand viewing. If the title is available on demand, the button will pop up in the guide.

Pluto TV currently has more than 22 million monthly viewers in the U.S. It is also available across Europe and will launch in Latin America at the end of this month. ViacomCBS aims to push the service's total viewership to 30 million by year's end.