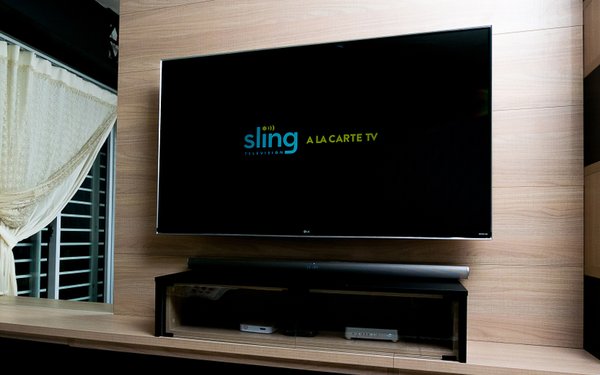 Dish Network’s Sling TV -- one of the largest U.S. digital/virtual pay TV services -- lost 281,000 subscribers in the first quarter of this year versus a 7,000 gain a year ago. Sling TV now has 2.31 million subscribers.

The company says: “The COVID-19 pandemic and its impact on the economic environment generally, and on us specifically, have adversely impacted our business.”

The company said:  “In an effort to avoid charging commercial customers for services that were no longer being viewed by their customers, Dish paused service or provided temporary rate relief for certain of those commercial accounts.”