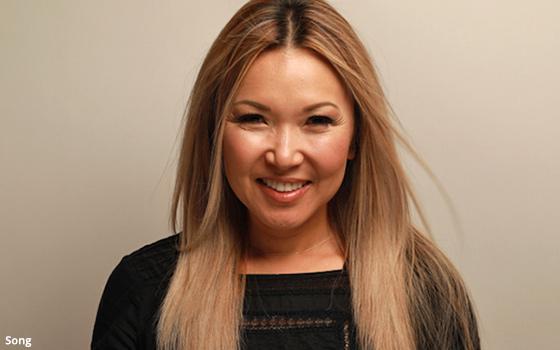 Song originally started at the shop in January as a consultant, coincidently timed with the agency’s search for someone to fill the new role.

“As we worked together, it became apparent that our philosophies aligned, and that she would be a valuable asset during and after COVID-19,” says Krish Menon, Founder and CEO, Phenomenon.

Song previously served as managing director at Omnicom’s agency 180LA and earlier spent time at Deutsch, Team One and RPA.

The agency works with clients like Warner Bros., American Express and Procter & Gamble.