When You're A Death Star, They Let You Grab Them By The Puss 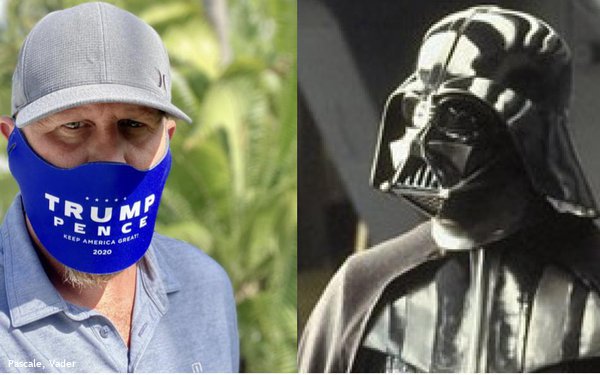 If I were going to cast someone to portray a villain working behind the scenes on a secret weapon to fight the Resistance in order to keep an evil empire in power, I would pick "Trump Pence 2020" Campaign Manager Brad Parscale. But ironically, Parscale has already cast himself in that role, acknowledging as much in a tweet late last week.

"For nearly three years, we have been building a juggernaut campaign (Death Star)," Parscale wrote in a tweet that included an animated GIF of the Galactic Empire's Death Star from the "Star Wars" film series.

"It is firing on all cylinders," he continued. "Data, digital, TV, political, surrogates, coalitions, etc."

Why Parscale would go out of his way to wrap the reelection campaign around such a nefarious, evil metaphor, I don't know, but given that he's supposed to be a master of political messaging, maybe he was just being transparent.

It's also a bizarre contrast, given that the opposition to the campaign has literally labeled itself "The Resistance," so in true Hollywood fashion, it comes down to a battle of good vs. evil. I guess.

But it's even more bizarro that he chose to utilize a death metaphor at a time when the team he is working hard to reelect has become so closely associated with mortality amid a pandemic that has already claimed 83,115 Americans (at presstime), and is projected to take many more.

There was no indication on how much the campaign store will charge for the masks, but a typical MAGA hat retails for $35.

As creepy as Parscale looks in the mask, I can't help imagining legions of MAGA supporters chanting "build the morgue, build the morgue," oops, sorry, the chorus sounded a little muffled through their commemorative edition face masks. But you get the point. 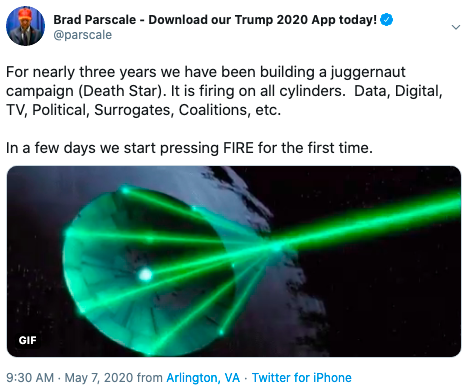 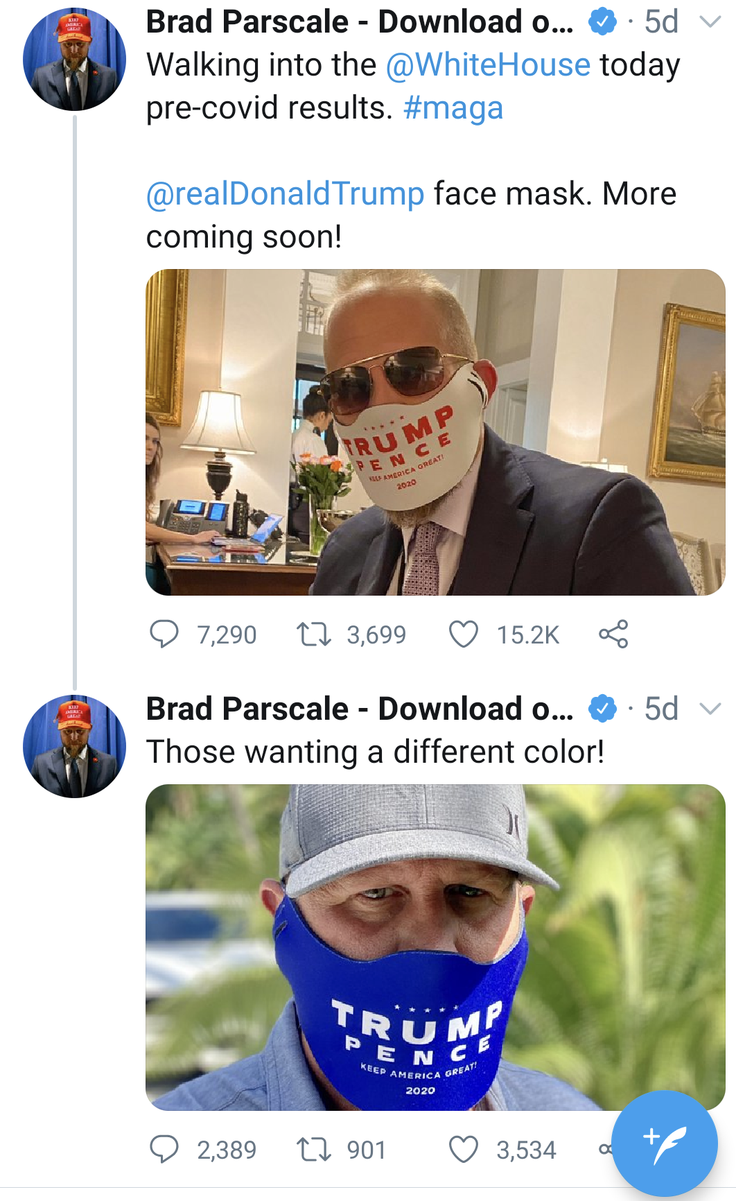 covid-19, digital, politics
1 comment about "When You're A Death Star, They Let You Grab Them By The Puss".
Check to receive email when comments are posted.
Next story loading