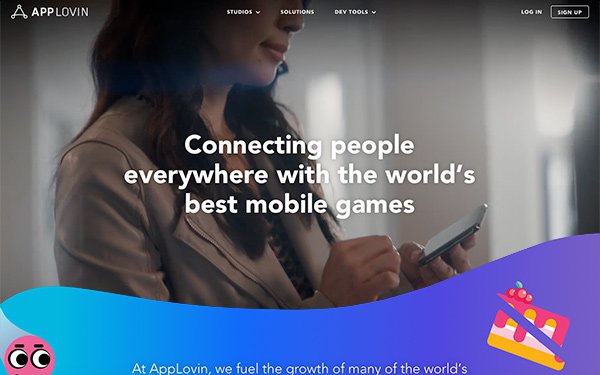 Signaling consolidation in the mobile-gaming space, AppLovin has agreed to buy Machine Zone. Financial terms of the deal are not being disclosed.

Applovin’s share of the gaming app install pie has grown in recent years, while the acquisition of a serious game developer like Machine Zone represents a new phase of growth for the mobile-marketing firm.

“We are excited to bring together our two creative brands and market-leading technology platforms,” said Applovin’s cofounder-CEO Adam Foroughi.

Per the pact, AppLovin plans to combine talent, games and technologies with Machine Zone to bring new titles to market, while continuing to help developers market and monetize their games.

AppLovin also plans to move its headquarters a mile away to the Machine Zone office in Palo Alto.

That same year, the company launched a media division to help mobile developers to publish and promote their apps.
gaming, m&a, mobile
Next story loading