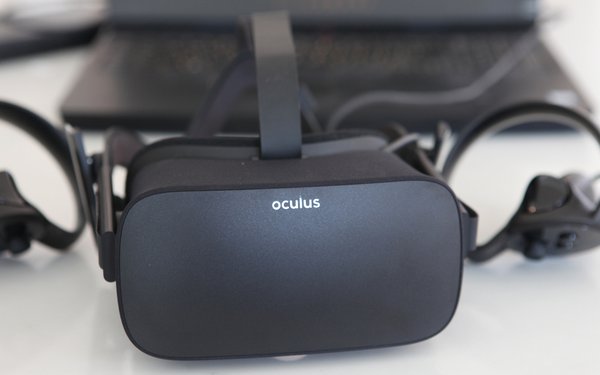 Nearly a year after its launch, Facebook still won’t say how well its Oculus Quest VR headsets are selling.

Yet, the company just revealed that it has sold about $100 million in VR content, over the past year.

Facebook recently said about 20 original titles had surpassed the $1 million revenue mark on the Quest platform.

Painting a clearer picture of its VR business, Facebook is now saying that Moss, Pistol Whip, and 10 other titles have generated over $2 million in revenue on the platform.

To date, Facebook has been cautious about offering insights into its VR business.

Retailing for $399 a pop, the Quest was Facebook’s first standalone VR device to include positional tracking -- for the headset and its hand controllers.

During the first quarter, the tech titan said “other” revenue -- mostly made up of Oculus product sales -- reached $297 million, which was up 80%, year-over-year.

Despite ongoing efforts by Facebook and other tech titans, virtual reality remains a niche market. And, while the pandemic has accelerated certain technology trends, some analysts don’t believe virtual reality will be one of them.

“The problem is, we haven’t worked out what you would do with a great VR device that isn’t a game (or some very niche industrial application), and it’s not clear that we will,” technology analyst Benedict Evans wrote in a recent blog post.

“We’ve had five years of experimental projects and all sorts of content has been tried, and nothing other than games has really worked,” Evans added.