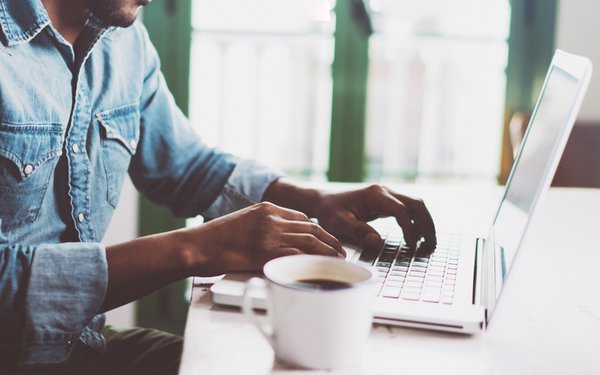 Cyber crime continues to soar, according to a new report from Verizon Business.

This comes as the number of people working at home has sharply increased.

“As remote working surges in the face of the global pandemic, end-to-end security from the cloud to employee laptops becomes paramount," states Tami Erwin, chief executive officer of Verizon Business.

The Verizon report says 70% of breaches this year were caused by outsiders. Credential theft and social attacks -- from phishing and business email compromise and errors -- were the cause of the majority of breaches, at more than 67%.

The report says the incidence of web application attacks doubled, to comprise 43% of the incidents.

Breaches intended for the pursuit of financial gain accounted for 91% of cases in North America, with 70% of cases in Europe, Middle East and Africa and 63% in Asia-Pacific.