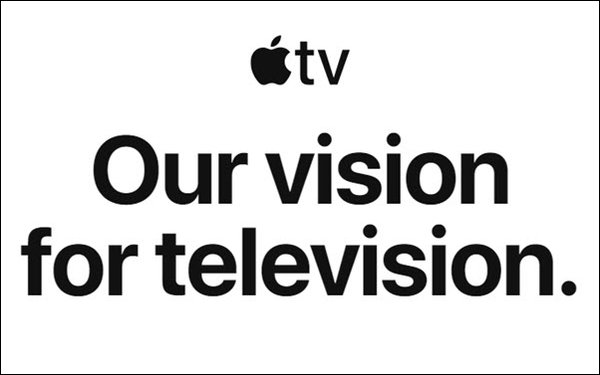 Nearly six months into its launch, Apple is finally preparing to offer older movies and TV shows to complement its slate of original programming.

The company’s video executives are talking with studios and have already agreed to license some content, albeit not of the “blockbuster” variety, reports Bloomberg.

Up to now, Apple has focused on forming content partnerships with high-profile production companies and executives, including former HBO chairman and CEO Richard Plepler and Oprah Winfrey. It also formed an in-house studio in conjunction with Spielberg-Hanks Production.

While Apple plans to continue to focus on original programming, it has come to acknowledge that offering a mix of new and old programming will it help it better compete with Netflix, Disney+, Hulu and Amazon Prime Video, according to the knowledgeable sources.

Apple TV+, which costs only $4.99 per month, currently offers just 30 original shows and movies, but provides its app users access to subscribing to HBO, Showtime and other services for broader content variety.

TV+, which is free for a year for buyers of Apple devices, had drawn a modest 10 million sign-ups by February, and only half of those proved to be active users, according to Bloomberg’s sources.