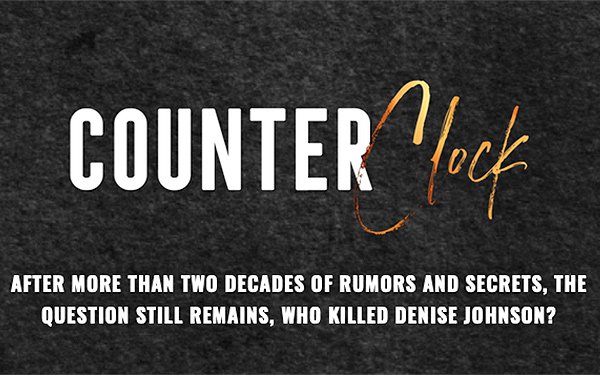 AdLarge Media, an independent ad sales and content company, has worked with Flowers since the beginning of the 3-year-old series and is extending its ad sales agreement for "Crime Junkie."

The show is often one of the top-ranked podcasts on Apple and Spotify, receiving more than 31 million downloads a month.

“The ROI from 'Crime Junkie' has been tremendous for our advertisers,” stated Ilwira Marciszek, vice president of digital sales and partnerships for AdLarge Media and its digital arm Cabana, which sells podcast advertising for its portfolio of audio series.

Last year, the Internet Advertising Bureau (IAB) and PriceWaterhouse estimated podcast ad revenue could reach $863 million in 2020, and over $1 billion by 2021.

AdLarge is also supporting the expansion of Audiochuck, a podcast network founded by Flowers that produces scripted and unscripted crime-focused podcasts.

Flowers’ “insights into what passionate true crime fans want to hear will be an asset as we bring on new titles to Audiochuck Network,” stated Cathy Csukas, cofounder-co-CEO of AdLarge Media and Cabana.

The first show from this partnership, "CounterClock," debuted at No. 1 on the Apple Podcasts chart in January.

Ad opportunities “will only expand with Audiochuck Network, which will bring more engaged listeners at scale,” Marciszek added.

The second season is currently in development.