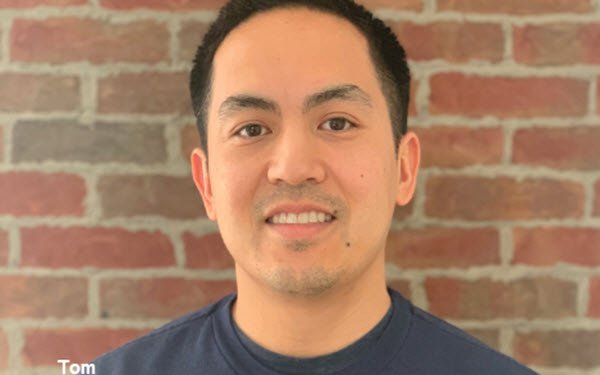 Just days after the launch of HBO Max, new WarnerMedia CEO Jason Kilar has replaced the CTO who oversaw that launch with his own choice: Richard Tom, a longtime business partner.

The advertising tech teams at AT&T’s advanced advertising division, Xandr, as well as HBO Max’s engineering and technology teams, are among those who will now be reporting to Tom.

Tom was CTO of Hulu during its early years, when Kilar was its CEO, and the two subsequently co-founded video streaming service Vessel. After Verizon acquired Vessel, Tom continued with the service as its CTO of digital entertainment.

"Richard is a rare bird in that he brings deep technical chops, a dogged customer focus, clear and bold vision, and a magnetism that attracts other world class builders to him," Kilar said in a statement. "WarnerMedia's future will be as much about technology as it will be about storytelling and having Rich report to me as our technical leader strongly signals that."

Among many structural and personnel changes this year, AT&T last month announced that it is merging Xandr into the WarnerMedia entertainment division. The unit’s leader, Chief Business Officer Kirk McDonald, now reports to Gerhard Zeiler, WarnerMedia’s chief revenue officer and international president, who oversees all advertising across AT&T.

Legg will report to AT&T Communications CEO Jeff McElfresh, who in the personnel change announcement praised Legg’s “positive and material impact on WarnerMedia,” with the HBO Max launch “being just the most recent example.”