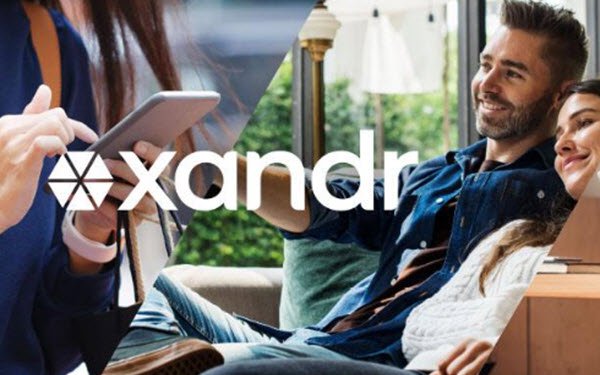 It's official: AT&T's long-expected merging of its Xandr advanced advertising unit into the WarnerMedia entertainment division is a reality.

The move comes just days after AT&T's board elected John Stankey to succeed Randall Stephenson as CEO as of July, and six weeks after Brian Lesser resigned as Xandr's CEO. Lesser reportedly left after learning that he would not be chosen as Stankey's successor in the role of WarnerMedia CEO. Jason Kilar has since been promoted to that position, effective May 1.

Lesser was brought into Xandr from GroupM by Stephenson, but began reporting to Stankey last September, when Stankey became president and COO of AT&T, in addition to CEO of WarnerMedia.

Xandr's Chief Business Officer, Kirk McDonald, who has been running the company since Lesser's exit, will continue to lead Xandr (no new title is mentioned), and will report to Gerhard Zeiler. Zeiler, WarnerMedia’s chief revenue officer and international president, will now oversee all advertising responsibilities across AT&T.

Xandr and Warnermedia said they will continue to offer advanced advertising solutions, including the addressable video marketplace for buyers on the Xandr Invest platform and the Xandr Monetize sellers' platform. The companies will combine all go-to-market efforts.

McDonald, in a statement, described the new structure as "the next logical step to help empower our clients and continue to ‘Make Advertising Matter’ for consumers."

“We are in unprecedented times that amplify the priority across both WarnerMedia and Xandr to deliver valuable results and outcomes for our agencies and clients,” stated Zeiler. “Now more than ever, we need to simplify advertising and further our marketplace capabilities for our customers. This is done through one holistic conversation that spans premium content and trusted environments, alongside proven and advanced ad capabilities.”

In March, just before Lesser's departure, Xandr announced that Disney, WarnerMedia and AMC Networks are now using the Xandr Invest programmatic platform for linear TV advertising. Other buyers can now access those networks’ linear inventories through their private marketplaces (PMPs) via Xandr Invest, meaning that the networks can offer buys that combine standard linear and advanced targeted audiences.

Xandr saw operating revenue rise by $63 million, or 14.8%, to $489 million in this year's first quarter, in a period in which AT&T saw total revenue decline by $600 million -- including a $300-million ad revenue decline at WarnerMedia -- due to the impacts of the pandemic.

According to Xandr, the gain was driven by its addressable and targeted TV ads business, as demand continued to grow in categories including political and CPG; by its new "pause" ad format; and new clients for its connected TV capabilities.

However, it's been frequently rumored that AT&T was not satisfied with the speed of the Xandr's revenue ramp-up, and some media buyers had complained of a lack of a clear strategy for aligning Xandr and WarnerMedia.

Shortly after Lesser resigned from Xandr, Stankey sent a memo to staff stating that AT&T's "commitment to 'making advertising matter' has not changed... Advertising is critically important to the future of media, and I believe platforms that evolve to accommodate both subscription and ad-supported formats will be a natural content aggregation point for the industry — not to mention a preferred experience for the customer.” He added: "There is still much more that needs to be done to integrate and coordinate more closely our go-to-market functions between Xandr and WarnerMedia. I will be working with the respective leadership in the coming weeks to achieve this objective...”

The companies said that they expect the new structure to enable accelerated ad-format innovations that will benefit HBO Max when its AVOD/ad-supported version debuts, likely in 2021. The SVOD/ad-free version is set to launch May 27.