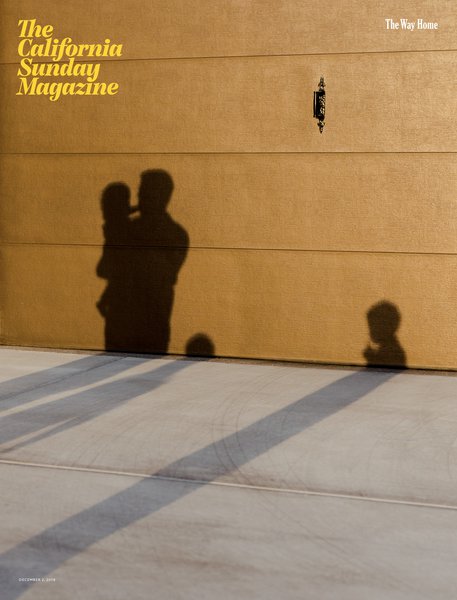 California Sunday Magazine is shutting down its print publication.

“A big-circulation print magazine won’t be viable for us this year or next year, so it seems like the right time to evolve,” editor in chief Doug McGray wrote to readers, in a post published to the California Sunday website on Sunday.

McGray added: “You all know our commitment to deeply reported stories, unforgettable photography and beautiful design. None of that is going to change. But it’s time for our format to evolve. We’ll continue our ambitious work online and in other ways.”

The magazine, which launched in 2014, reached 300,000 readers in print, according to a 2016 media kit. (California Sunday did not respond to requests for comment at press time.)

The bimonthly was distributed via agreements with the Los Angeles Times and the San Francisco Chronicle.

California Sunday has been a finalist for 13 National Magazine Awards. The magazine won the award for best design and two years in a row, it won for best photography.

“We’re facing the most difficult economic conditions of our lifetimes, especially for a small company that depends on live events and sponsorship,” McGray wrote.

Emerson Collective, the social-impact organization run by Laurene Powell Jobs, acquired the company in late 2018.
Live events are unable to take place in many cities across the United States, due to COVID-19 related restrictions on large gatherings.
magazines, online publishing
Next story loading