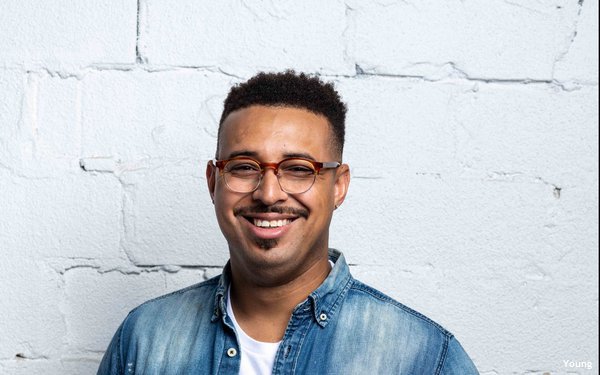 A collective of over 600 Black advertising professionals are coming together to demand meaningful action from Adland industry leadership. The group issued an open letter to the industry Tuesday. A top priority--Release diversity data and reform practices now.

Currently there is no public and detailed industry data on how many Black men, Black women, or other people of color work in advertising agencies. Without this data, it is impossible to track progress or measure the effectiveness of agency diversity and inclusion efforts.

“It’s insane,” said Nathan Young, Group Strategy Director at Periscope and co-organizer of the collective. “In what other industry would you get away with that? Our clients track and report their diversity data to the ANA, but for some reason we haven’t held agencies to the same standard.”

"The quickest, most impactful action agencies can take is releasing their diversity data” he adds. “They already track it internally. They could release it tomorrow if they wanted to."

Agencies are hiding their numbers because they know they’re abysmal. But here's the thing: everyone else knows too, he explains. The diversity data they release should include race, gender, and seniority level. That basic level of information would be incredibly illuminating and drive conversation about how to address systemic inequities.

"The first agencies to increase transparency around their diversity data will be rightly celebrated as a true leaders,” says Young. “The last ones will be punished by the market."

While Young believes revealing this diversity data would be a meaningful first step, his group is suggesting twelve actions agencies can take to reform practices and improve diversity and inclusion for Black and non-Black people of color. These recommendations include extending agency outreach to a more diverse representation of schools, providing extensive bias training to HR employees and all levels of management, and requiring all leadership to be active participants in company diversity and  inclusion initiatives and tie success in those initiatives to bonus compensation.

“This plan is reasonable, and to avoid making public diversity data that major brand clients, publishers, and tech companies have reported for years no longer makes business sense, and tells incoming Black talent that there’s something to hide, ” adds Bennett D. Bennett, principal at Aerialist and co-organizer. “There’s no better time than now to start from whatever percentages shake out post-pandemic, and ensuring agency leaders take necessary steps to rebuild what’s long been broken, but masked by superficial celebrations.”

A late-night Twitter conversation between Bennett and Young sparked the idea for the letter. After trading stories about the discrimination they’ve faced in their own careers, they recognized a need for increased organizing in the Black advertising professional community. Then, by expanding this conversation across their professional and personal networks, the group has grown organically into a collective of more than 600-plus Black professionals from leading agencies across the nation.

"I admire the work that D&I professionals do, but agency leadership has used them as silver bullets,” says Young. “The hiring of a Chief Diversity Officer won't solve your problems. It takes work and commitment from everyone in leadership."