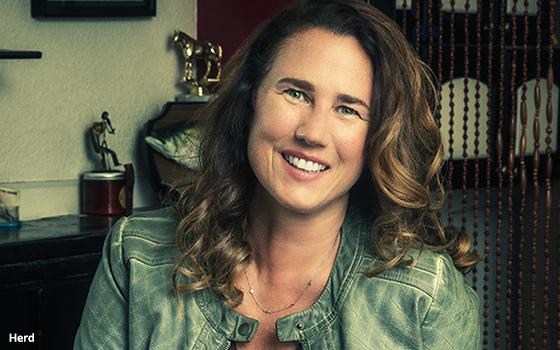 Teresa Herd, a creative advertising consultant and former vice president/global creative director at Intel is teaming up with San Francisco agency Hub on a new practice that will advise marketers on in-house ad agencies. Herd has joined Hub as a managing partner and will run the new practice called Hub Inside/Out.

The new practice is being formed as in-house agencies are becoming increasingly popular with marketers. Some see such operations as a way to have greater control over creative content and costs among other reasons.

A recent study by the Association of National Advertisers found that 78% of respondents have an in-house agency with 44% stating that their in-house agency was established within the past five years.

Most marketers with in-house operations also work with outside agencies. When Herd ran Intel’s Agency Inside from 2014 to early 2019, for example, most of the creative work remained with outside shops like Omnicom’s TBWA\Chiat\Day and Dentsu’s mcgarrybowen. (Intel closed its in-house agency in 2019 amid executive shifts and changes in strategy.)

Herd has known DJ O’Neil, founder and CEO of Hub for over a decade. “We wanted to create a practice that is focused on the interconnectedness between internal and external agencies,” says Herd, “A fruitful collaboration will raise all ships.”

Hub is well-suited to the new practice, says Herd because it has a deep bench of freelancers that can be deployed as in-house projects ramp up while marketers search for permanent talent.

Since leaving Intel Herd has advised companies like Zillow and Boston Beer on in-house efforts. Prior to Intel she was vice president/global creative director at Staples.