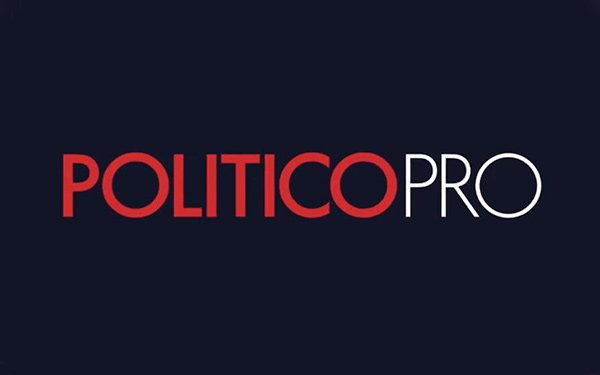 Editor's Note: The original version of this story incorrectly reported launch dates and number policy areas for Politico's newsletter. This version has been updated and a correction has been published here.

Subscribers to Politico’s newsletters will soon receive a weekly version rather than daily if they aren’t Politico Pro members.

The publisher announced this week that it will consolidate its daily editions of newsletters like “Morning Agriculture,” “New York Real Estate,” “Morning Shift” and “New York & New Jersey Energy.” They will transition to their new schedule beginning July 13.

Newsletter “Morning Technology” is slated to transition later this fall.

Readers that are not Politico Pro subscribers can take advantage of a free trial of the premium platform for two weeks.

Politico launched its Politico Pro intelligence platform in 2011 as a way to deepen user engagement. A new user experience launched in 2019, the first part of a $10 million investment. The platform provides subscribers with highly specific content, recommendations and intel via email.

More recently, Politico’s publisher launched a new technology publication called Protocol. Protocol is a standalone company from Politico, however, it is cross-marketed on Politico properties.

Just two months after its launch, Protocol announced it would lay off 13 of its staffers across business and editorial, while executives at the company would take pay cuts. The title launched with more than 25 reporters.
online publishing, politics, web sites
Next story loading