Who Was The Standout Star Of 1,500 Blogs? Take A Guess 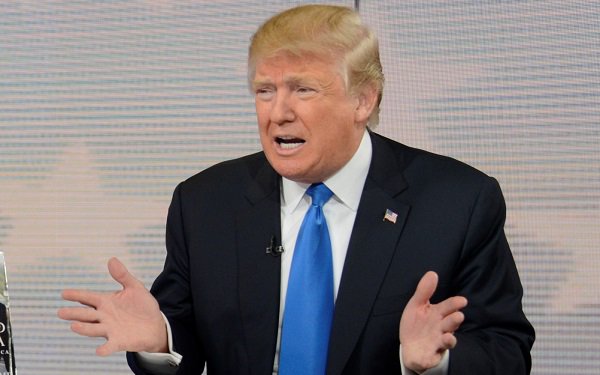 The acute paucity of new TV shows to write about or review this week (indeed, this entire month) presents an opportunity for reflection today.

By coincidence, the current TV Blog under its present author reached a milestone on Monday: No. 1,500. And voila! A TV Blog is born (or, more to the point, contrived).

For the record, it took approximately 2,130 days to reach this point after taking up this task on Sept. 16, 2014. Can it really be going on six years of this? Yes, it really can be.

The overwhelming majority of these columns averaged about 700 words apiece. That amounts to a rough estimate of 1,050,000 words.

To say that this six-year period presented an embarrassment of riches for a TV column that had to be written five days a week is an understatement -- despite the handful of fallow weeks each year when new shows are few and far between. Traditionally, this takes place every June and August.

While reviews of new shows are the meat and potatoes of this daily blog, no single show, news topic or TV personality surpasses the man who emerges as the undisputed star of the last 1,500 of these TV blogs.

He is, not surprisingly, Donald Trump, whose journey from reality-TV star to reality-TV president has been chronicled (or at least mentioned) in upwards of 161 of these blogs.

As noted more than once here, for journalists, he is a living, breathing gift that keeps on giving. As a matter of fact, he attained this status long before he so famously descended the golden escalator at Trump Tower in June 2015 to announce his candidacy for president and denounce Mexicans.

Though his name appears more often than any other person -- man or woman -- in these TV Blogs, he was far from the only man to be featured prominently here.

Unfortunately for the others, their names arose here because of their behaviors in the workplace toward women (alleged or otherwise).

Besides Donald Trump’s evolution from “Apprentice” boss to apprentice president, this was possibly the second-most conspicuous story of the TV Blog from 2014 to the present day -- namely, the derailing of some of the biggest stars of TV news and beyond in the #MeToo era.

In 2014, all were stars either in front of the cameras or running things from their spacious offices. Today, they are long gone -- Matt Lauer, Charlie Rose, Bill O’Reilly, Roger Ailes (deceased), Les Moonves and probably others.

Maybe Letterman, Leno and Stewart got out at the right time because audiences for late-night shows and so-called linear television in general are not what they once were (although Leno continues to have a TV career with “Jay Leno’s Garage” on CNBC).

Perhaps that has been the most consistent and ongoing of the stories that have been covered here: An evolution in television that has seen an explosion not only in the amount of video content that is available to the average person or household, but an expansion in the means of delivering all of it too.

Traditional TV sets receiving over-the-air signals or requiring cable connections have given way to an array of broadband-based services whose only requirement for delivery is the presence of a Wi-Fi signal.

Maybe TV today can be summed up by revising the famous three-word phrase attributed to the late architect Ludwig Mies van der Rohe, “Less is more.” Perhaps TV today can be described as “more is more.” Or, for those inclined toward criticism of the medium, “more is less.”

television
1 comment about "Who Was The Standout Star Of 1,500 Blogs? Take A Guess".
Check to receive email when comments are posted.
Next story loading