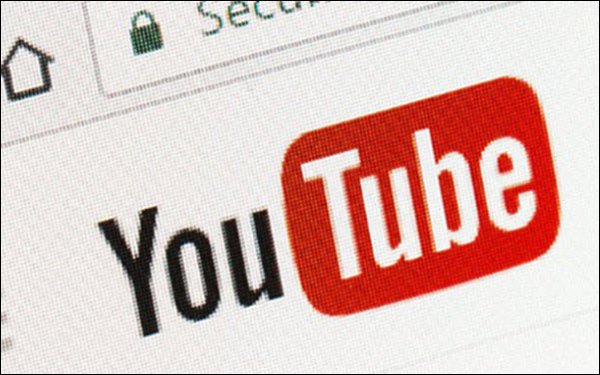 “We have strict policies prohibiting hate speech on YouTube, and terminate any channel that repeatedly or egregiously violates those policies,” a YouTube said in a statement. “After updating our guidelines to better address supremacist content, we saw a 5x spike in video removals and have terminated over 25,000 channels for violating our hate speech policies.”

Molyneux took to Twitter to call his channel’s banning an “egregious error,” and a Spencer tweet called YouTube's decision part of a “system coordinated effort,” saying he would appeal it, reported BBC News.

Separately, Amazon’s Twitch announced a temporary ban on President Trump over what it is calling his “hateful conduct,” and Reddit has taken a tougher stance on hate speech, resulting in the banning of the Trump-supporters group r/The_Donald and about 2,000 other subreddits.

Meanwhile, conservative activist groups are renewing their legal effort, recently rejected once by a D.C. Circuit of Appeals panel, to accuse Google, Twitter, Facebook and Apple of violatin the First Amendment and antitrust laws by conspiring to suppress conservative views.